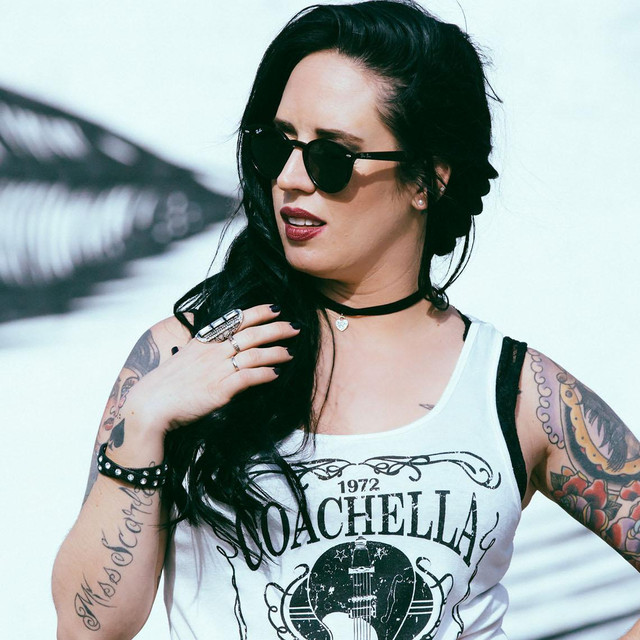 Kat appeared on The Voice Season 6 and advanced to the show’s finals. Mentored by Adam Levine, Kat climbed her way to fourth place! A native of the tiny town of Scranton, ND. Kat has resided in Minneapolis, Minnesota since 1999 when she began working in various theatre productions and started her solo music career. Kat has opened for Bon Jovi and travelled to the Middle East to entertain American military troops. Kat has released five albums since The Voice with two of her singles charting inside #20 on the iTunes Charts! Her latest single is called Far Away and can be found at all major outlets! Along with full time touring, Kat founded The Rising Star Foundation in 2017 and runs her own music camp in the badlands of North Dakota! Music and education is her passion and she tries to combine them whenever possible! Go to risingstarfoundation.org to find out more! Twitter, FB, Insta: @katperkinsmusic www.katperkins.com