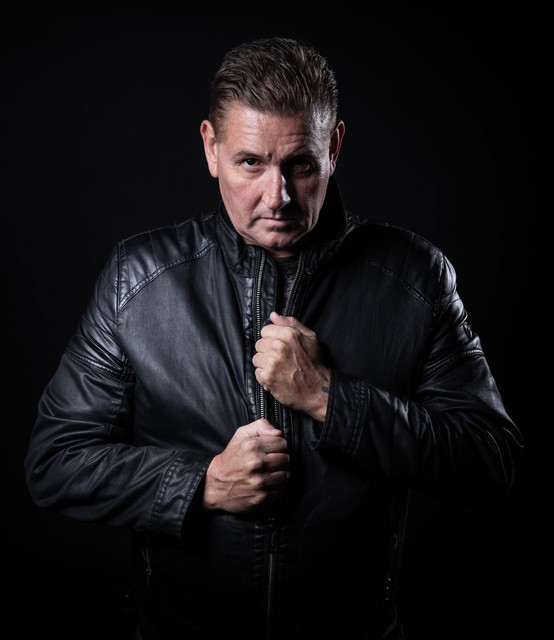 Under his artist name ‘SCOTTY’, Oliver Heller is a well-known and internationally recognised DJ, producer and label owner. SCOTTY began his career at the age of 15 years old and soon became a very successful radio host and DJ in Europe. SCOTTY’s dance floor-anthems ‘The Black Pearl’ (Zooland/Tiger) and ‘He's A Pirate’ (Sony) became both international sensations, storming the sales charts in many countries and gaining more than 10 million YouTube clicks. Both Anthems were inspired by the Hollywood classic ‘Pirates Of the Caribbean’. In Germany Austria and Switzerland both tracks enjoyed over 35 weeks stay in the sales charts of the Media Control, and ‘The Black Pearl’ stayed at number 1 in the Spanish charts for 14 weeks.