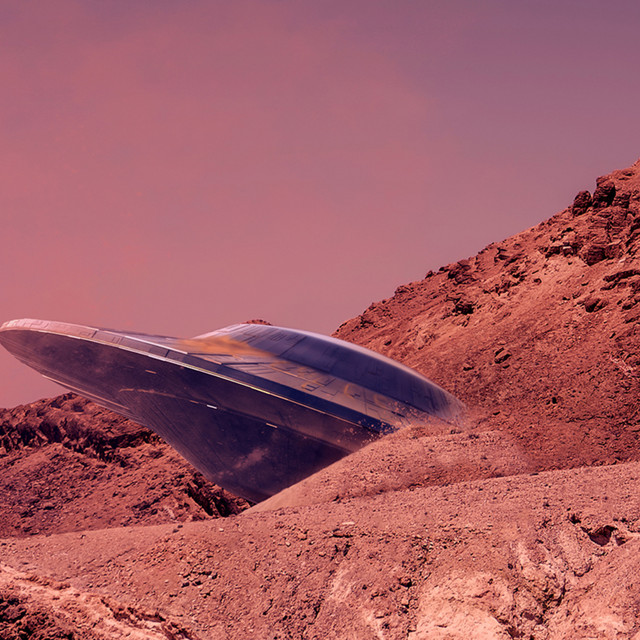 In the midst of a global pandemic, and what we can only call a crushing year for so many, four musicians got together to make music. It had been their passion individually for decades. And with what felt like never-ending lockdowns, the one thing they had was time, and Kandemic was born. With everything going on in the world, it became clear from the very start that Kandemic had a lot to say and a story to tell. One lockdown was followed by another, they kept writing and recording music. 6 months and thousands of cans of beer later, Kandemic realised they had an album in their hands and a message from far beyond the stars. Rock, punk, hip hop and reggae, and swapping between English and Italian, Kandemics sound picks from the past and sets out to make something new. Band members from Helsinki, Milan, Rome and Venice now call Dublin their home. The production team consists of Killabase (Shotgun Monkeyz, Sudalicious), Zar Acoustic (Headtrip Acoustic Project, Counter Intelligence), J.P. Kallio (Sliotar, Boneyard Bastards, Liberty Hell) NikMartken (Headtrip Acoustic Project, Krude). On the 28th of March 2021, on a day of a super full moon, Kandemic released their first single "2020". And for the following year, Kandemic will release a new track with every full moon. The next one was on the 26th of May, where the band released the third single 'Control'.