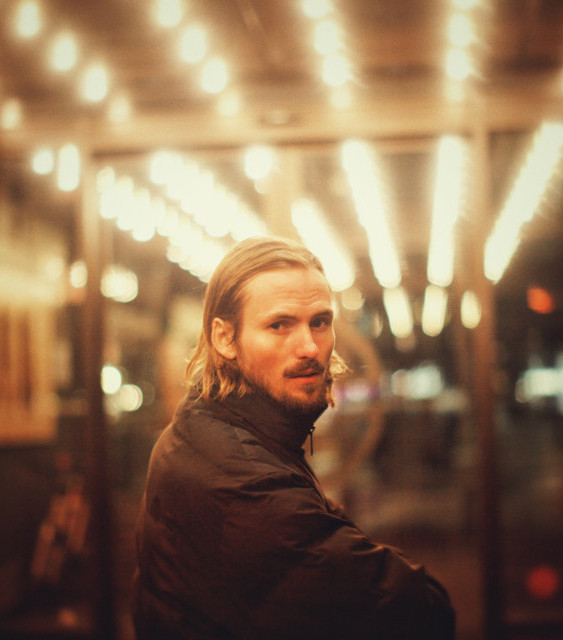 Although the world of electronic music can often feel like a factory line of tracks, the Swedish house sensation Nause ensures that his music possesses a hand-crafted flair.

As one of Sweden’s biggest DJs and hits like “ Made Of - Radio Edit”, “ Dynamite (feat. Pretty Sister)” and “ Hungry Hearts”, Nause has built an impressive catalogue, with over 350 million streams on Spotify. In 2019 Nause released the single “ Can't Erase” together with Rebecca and Fiona, which went straight to Sweden’s top 200. In 2020 the single “ From Now” was released, in a collaboration with the world’s biggest gaming network ESL. After hundreds of millions of streams and #20 at the US radio chart, the Swedish Grammy Award winner continues to build upon that success with his new single " Crystal Vision (feat. Middle Milk)” together with Pretty Sister and Middle Milk. Once again proving top-notch music producing skills, and we sure hope the music never stops.