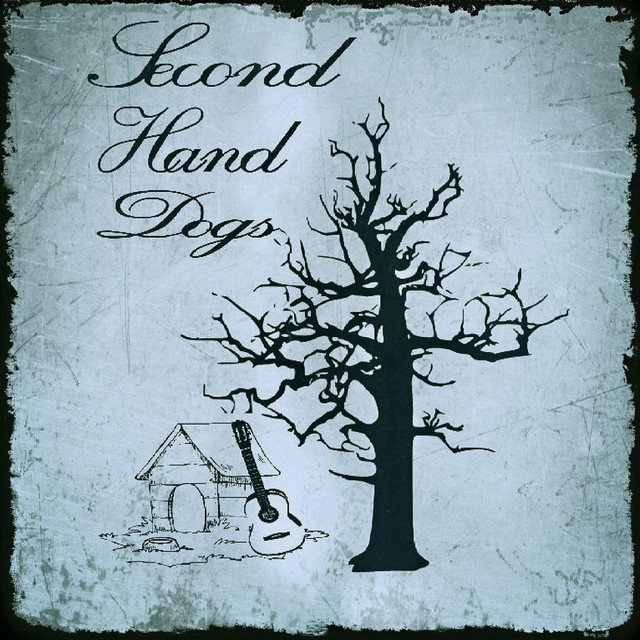 Second Hand Dogs have shared their music for over 12 years, with local audiences in NE Ohio. Performing close to 500 shows in and around the Cleveland, Ohio area. In 2013, Second Hand Dogs were selected as 1 of 10 local bands to play their original music at the Ohio State Fair for Ohio Music Showcase. The band was chosen to perform again in 2014 and 2015. In February

2013, Second Hand Dogs hosted a musical benefit for P.A.W.S. at the Negative Space Art Gallery in the Asian Cultural Arts Center in downtown Cleveland. Second Hand Dogs played at the Cuyahoga County Fair and in collaboration with the Cleveland Blues Society,