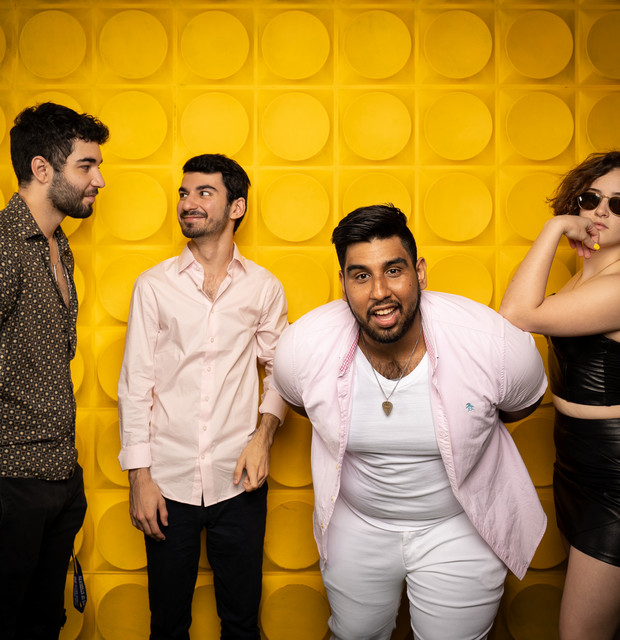 Banana Chant is an up-and-coming Alternative Rock Band located in Miami, Florida. With influences such as The Red Hot Chili Peppers, Young The Giant, Jimi Hendrix, and The Beatles, Banana Chant’s music is deeply rooted in an authentic appreciation for good old-fashioned rock and roll. A 4 piece band made up of Gilexson (Singer/Songwriter), Tanis Perez (Guitarist), Vanessa Faith (Bassist), and Doof (Drummer), Banana Chant strives to make music that they personally like to hear. It is not for monetary gain, but for the love of music that keeps Banana Chant going. They have one EP released “The Balloon Room” and one album, “Paying off Student Loans”, which released on March 20, 2021.