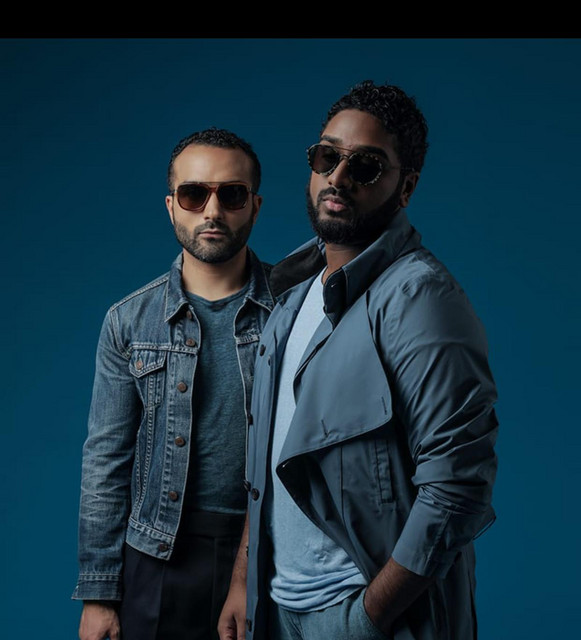 Maan On The Moon

Featuring Maan On The Moon

The story behind Maan On The Moon, John Raays and Smil began when the two producers met backstage at a festival, and connected through their passion for music. They've been friends ever since. With his more electro background, John Raays was quick to share his obsessions of the time with Smil, who had come from the world of hip-hop, which included Swedish House Mafia, Avicii and Laidback Luke in particular. The pair clicked, and began swapping creations by email, completing each other's ideas, before eventually getting together in the studio. Their first hit, "Scar", was born, which already bore all the hallmarks of Maan On The Moon: electro music with pop ambitions, and a firm focus on strong melodies.   After the whirlwind that was "Scar", John Raays ans Smil are excited to be back in the studio to write the sequel. The first step is the follow-up single "Gone (feat. Marvin Brooks)", which takes the signature of Maan On The Moon, halfway between the charts and the dancefloor, and adds a stronger hip-hop vibe. So what's next? First an EP, created between Europe, Asia and North America, meeting musicians and singers. And why not aim for the moon, by producing international artists. “The name of our band is an indirect reference to Jim Carrey's film Man On The Moon. But it's above all because our friends told us that we always aimed high, that we were reaching for the moon”. And after an impressive start, who knows how far they can propel themselves.