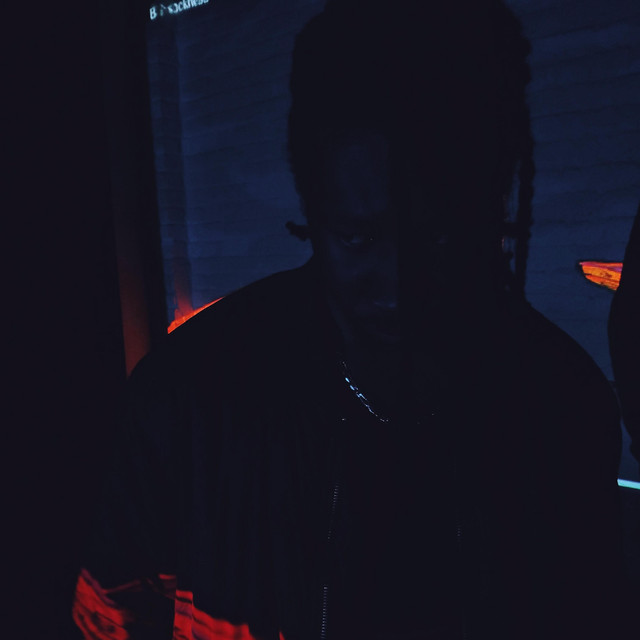 As the son of a jazz musician, Da-P’s meticulous weaving of sonic influences comes as no surprise. The soundtracks of his favorite video games first sparked his interest in music production, which then led to a curiosity for the work of Pharell, Timbaland, and Johnny Juliano. The introverted Montrealer’s laid back approach to beatmaking translates into smooth sounds that challenge stylistic limits. In the early 2010s, alongside fellow ALAIZ crew members, KAYTRANADA and High Klassified, Da-P participated in the development of Montreal’s soundscape while building a local and international following. Since joining Soulection in 2013, Da-P has performed across North America, Europe and Africa transcending physical and stylistic borders with his music. He has also collaborated with Jay Prince, Little Simz, Mick Jenkins, VanJess and Smino to name a few. He is currently working on his upcoming project slated for release in 2021.