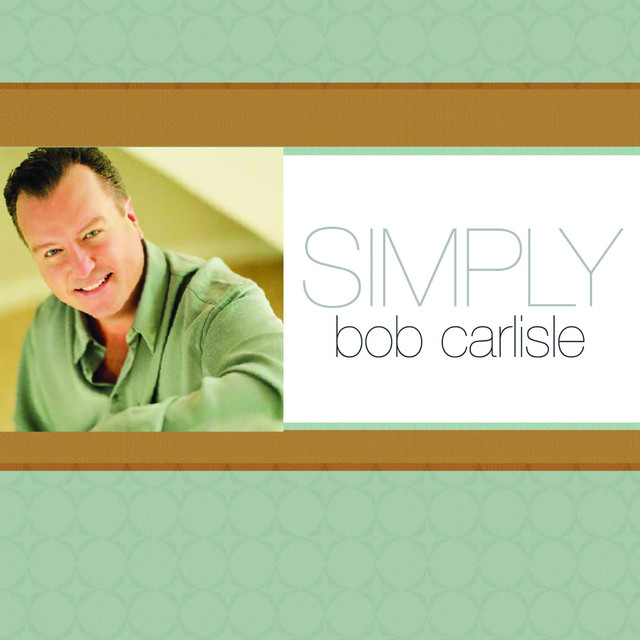 Although Bob Carlisle hit the pop charts in a big way during 1997, he began making music back in the '70s, initially by appearing on many vocal sessions. Carlisle finally found a solo career in 1993, singing gospel pop/rock with subtle soul influences. He had appeared with several early Jesus Music acts -- includin g Allies -- and sang backup vocals on sessions by Bryan Duncan, Vince Ebo, Sandi Patti and Petra before signing with Sparrow Records in 1993; his self-titled debut album appeared later that year. By 1996, Carlisle was recording for the Diadem label, and that year's Shades of Grace became a gospel hit, propelled by the single "Mighty Love." The following year, Carlisle unexpectedly became a crossover success when the single "Butterfly Kisses" became a pop hit. The album was repackaged and reissued in the spring of 1997 under the name Butterfly Kisses and it topped the pop charts; Stories from the Heart followed in 1998. That same year, Carlisle also issued Butterfly Kissess & Bedtime Prayers; its sequel followed in early 1999. Nothing But the Truth was released a year later. ~ John Bush, Rovi