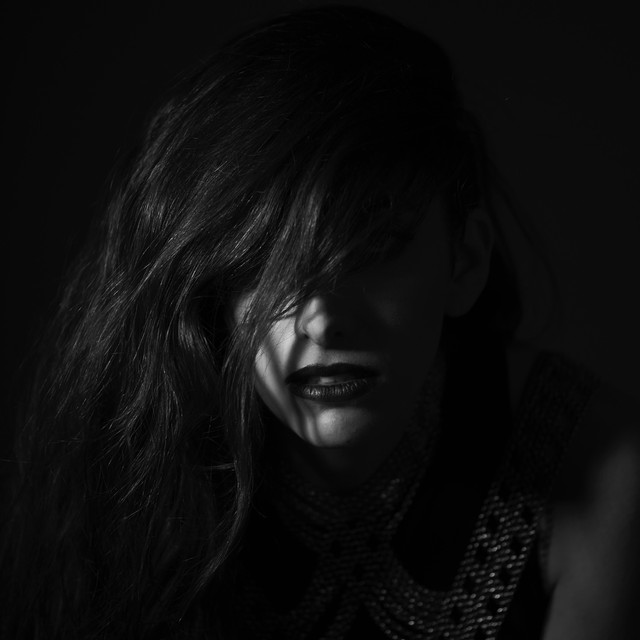 The vision of singer, songwriter, producer, and renowned drummer Lena Zawaideh, the music of NightPulse encompasses pop bliss and midnight emotionality. Her careful composition reflects a lifetime dedicated to music. Growing up in San Diego, Lena traded piano for drums at the age of ten and devoted her middle school and high school years to playing in numerous bands. Just before she enrolled at UCLA in 2009, Lena joined Bad Things, eventually becoming both a songwriting force and co-vocalist for the group. The critically acclaimed quintet released its self-titled major label debut in 2014, performed on the Tonight Show Starring Jimmy Fallon, delivered a fiery headline set at Lollapalooza, and joined Phantogram and 30 Seconds To Mars on high-profile tours. As Bad Things disbanded during 2015, she found herself at a crossroads. Along the way, she cultivated the vision for NightPulse. Influenced by the likes of Banks, Grimes, and PVRIS, she personally produced, penned, and performed every note. Stitching together dark electronic soundscapes and pop palatability, the songs unlock another side of Lena—an alter ego unafraid to confront depression, sexuality, and other stigmatized subjects. “Music is my way of expressing the inexpressible,” Lena leaves off. “I hope my music speaks to people in a way that words alone fail to.”