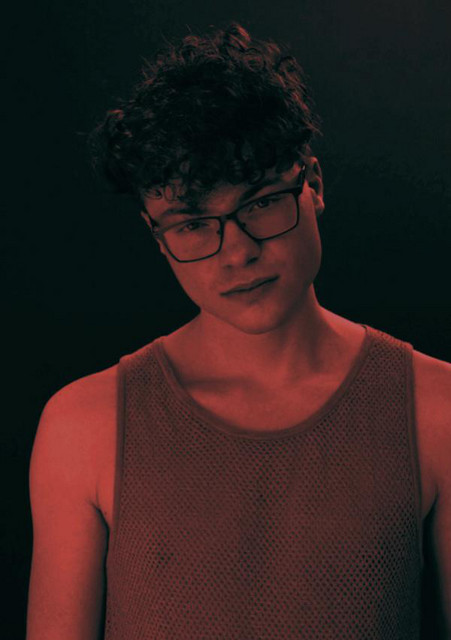 Matt Doran is an artist of many talents. Listening to his music, you’d be surprised to learn that he’s only 19, as he has the creative talent and sound of a seasoned pro in the music business. Pushing the boundaries of musical genres while continuing to evolve, Doran’s sound is an amalgamation of the best of the alternative rock and pop worlds, with a deep, passionate voice, articulate and relatable songwriting abilities, and a talent for production that puts one in mind of My Chemical Romance, Imagine Dragons, Panic! At The Disco, and Twenty One Pilots. While his talent on the stage was obvious, Matt would prove to additionally come into his own off the stage. As his substantial songwriting skills developed, he was briefly taken under the wing of famed record producer Murray Daigle, where he learned the ropes of recording, mixing, and producing his own music. From there a whole new world opened up for Matt and he began to spend all of what free time he had in his home studio, creating a number of small releases on YouTube, Spotify, and CDBaby. With a lifetime of opportunity ahead of him, Doran’s already professional-grade abilities in singing, songwriting, and producing show that he’s spending no time hesitating on achieving his goals. As anyone knows, if you have the drive, creativity, and talent, fame will not be far behind. And fortunately for Matt Doran, he has all three in spades.