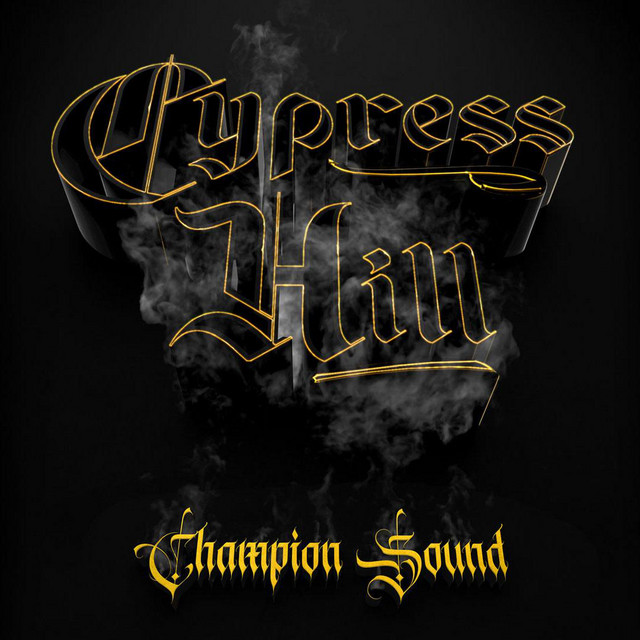 Three decades ago, B-Real, Sen Dog, and DJ Muggs of Cypress Hill sparked a trip that left popular culture stoned, stunned, and staggering in anticipation for more. That brings us to the group’s ninth full-length studio album, Elephants On Acid. Comprised of a 21-track-interlude mix, this opus plays out like a rap odyssey around the world, through other dimensions, and back to the hood. For as far as the vision stretches, the union of B-Real, Sen Dog, and Muggs felt familiar in the best way possible. Muggs commenced collating possible ideas for a new record as early as 2013. After dreaming of an out-of-body experience as a man with an elephant head, the vision percolated for the producer. At the same time, he crafted beats around the world, recording in Egypt between spending time alone in King Solomon’s Tomb, making beats in Jordan after floating in the Dead Sea, and experiencing Joshua Tree with third eye wide open. Bringing these ideas back home, B-Real and Sen Dog added their respective truths via one hard-hitting verse after another on tracks like the single “Crazy,” “Band of Gypsies,” “Stairway to Heaven,” and more. Longtime percussionist Eric “Bobo” Correa contributes drums to “Locos” and remains a key force in the touring lineup. The legendary Mix Master Mike will also join the group on tour—both he and “Bobo” notably logged separate stints with Beastie Boys and now will be with Cypress. In the end, Elephants on Acid represents all things Cypress through and through.