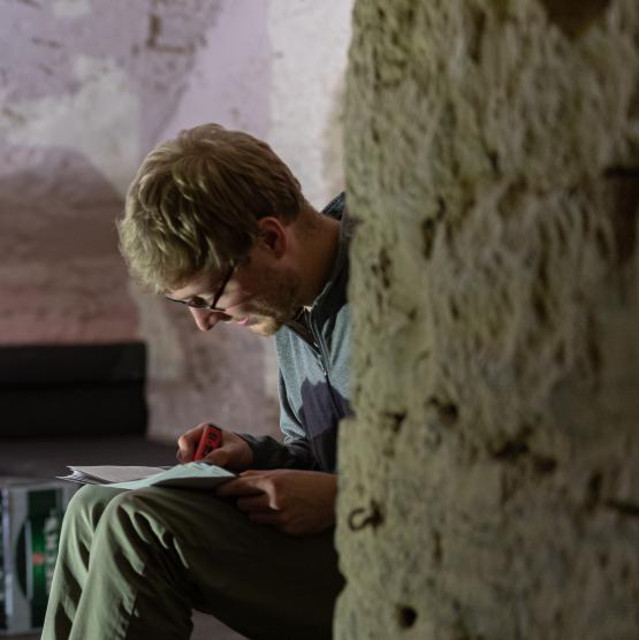 Fabio Gamberetti, not an orginal Italian but pretends to cook like one, is a graduate of the University of Mainz, Germany. And of course he studied Music, didn't he? Actually, no, he didn't. His passion for making or just enjoying music has its origin in his participations in plays and currently also musicals. To add, he worked in a club as a bartender for over five years where he's able to watch the development of Hip Hop and Rap. Fabian produces his first track to promote one of the plays he currently stars in: reflecting the story, putting down the lyrics, recording the vocals and trying to get in touch with producing et voilà, there it is and there he goes. Fabio Gamberetti wants to tell stories out of the peoples' realities and lives, not hiding the frustration, not hiding the mistakes but also talking about how to get it right, not that he got all the recipes. Even though the recipe's missing, what he'll cook will be alright - it's Italian kitchen.