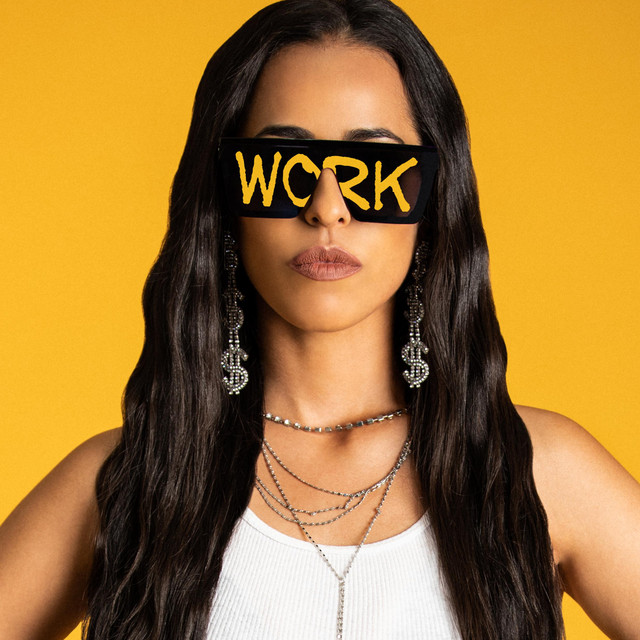 Angel B, born and raised in Sao Paulo, Brazil, has been dancing and singing since her young age. Angel started to write songs with the age of 9 and started to dance as long as she started to walk. Since then she never stoped to work on her craft and being creative. Her first Solo Music Video "Money" was lunched on MTV Brazil in 2011, as an Independent Artist, self managed. The following singles " I Gotchu", "Aint Seen Nothing Yet" , "Dont Touch It" and "Nao E Pra Qualquer Um" its airing on Multishow, the biggest TV Network in Brazil.   Angel also choreographed and danced for some the top names in the business in her country as Negra Li, Ivete Sangalo, Wanessa, Rodriguinho and many others who had contributed. Represented by Bloc Agency, her most recent credits in the USA include Snoop Dogg & Wiz Khalifa, Cee-lo Green, Pharrell Williams -The Voice, Janell Monae “American Idol”, Ne-yo feat Kalifa, Kendrik Lamar BET Awards, Becky G Promo Tour and East Los High seasons 1-3. She has choreographed and danced for Eve in her Brazilian Tour, and Opening Beyonce`s Concert in Brazil tour as well, danced for Kanye West at SWU festival, Yandell, Chromeo, Anthony Lewis and more. Angel B has choreographed and played MARIA in the movie YOU GOT SERVED BEAT THE WORLD, directed by the writer of the movie Stomp the Yard. Principal Dancer on McDonalds Commercial, Ubisoft “The Hip Hop Experience”, Teleton USA, HEAD Sport Wear and XL Energy Drink.