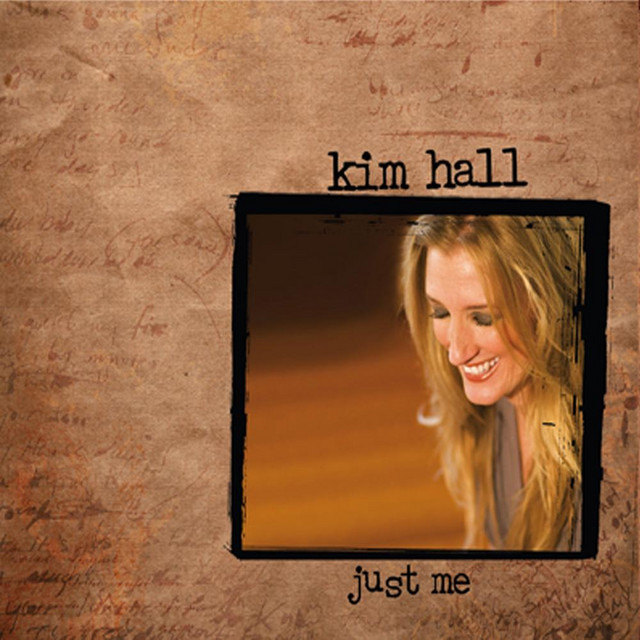 The cliff notes version: East coast girl who moved to L.A. in 1996. Soon after, I joined a band managed by the mighty Lou Adler with me on bass (I really didn’t know how to play bass but got pretty good at winging it!)

Soon after, I found myself writing like a maniac, just me and my acoustic guitar hitting every open mic night in town, eventually playing in clubs and opening for bigger name artists. I released my first full length album in 2010, produced by the Uber talented Mike Smith (Evolver, Limp Bizkit) and John Grant.