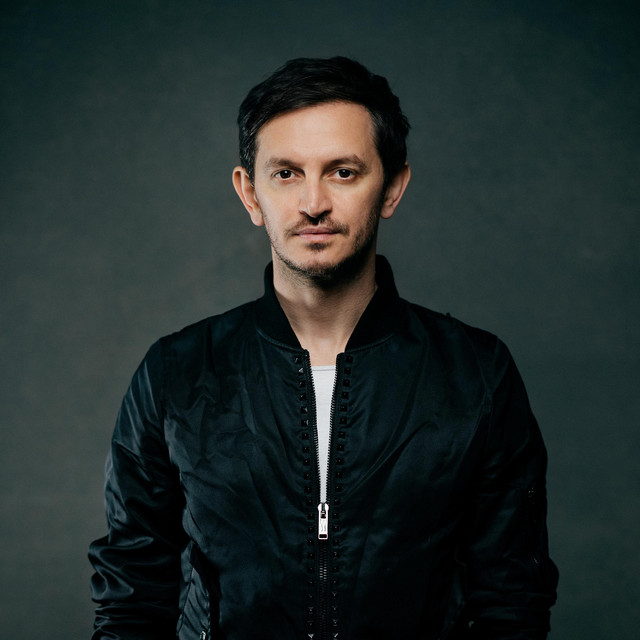 Burak Yeter developed an interest in music at a young age and learned to play classical piano at the age of 5. At the age of 8, he picked up playing the guitar. After receiving his undergraduate education in Civil Engineering,Yeter settled in London and earned his master's degree in Sound Engineering from SAE Institute. Yeter subsequently signed a contract with Pioneer in 2008 and opened DJ schools in Amsterdam,Istanbul and Los Angeles. He has taught over 3000 certified students via the school over the years. In 2015, Yeter started a new page in his career with New World project and he released his first single Happy on Spinnin' Records. His follow-up single for Warner Music, Tuesday turned into an even bigger success than Happy reaching #1 on various radio and sales charts in more than 80 countries worldwide. Tuesday was the 10th most Shazam'd song worldwide in 2017 after becoming a global radio and club phenomena, that continues to this day via recurrent radio airplay worldwide. After the massive success of Tuesday, his next single My Life Is Going On (featuring Cecilia Krull) from the well known Netflix series La Casa de Papel became his second worldwide success and also hit the #1 spot in multiple countries. In 2018 and 2019 Yeter released beloved by fans tracks such as Move Like This (Armada Music) and GO 2.0, Echo and Winners (Spinnin' Records). As we enter a new decade, Yeter is working on upcoming projects in his studios in Amsterdam while DJing around the world.