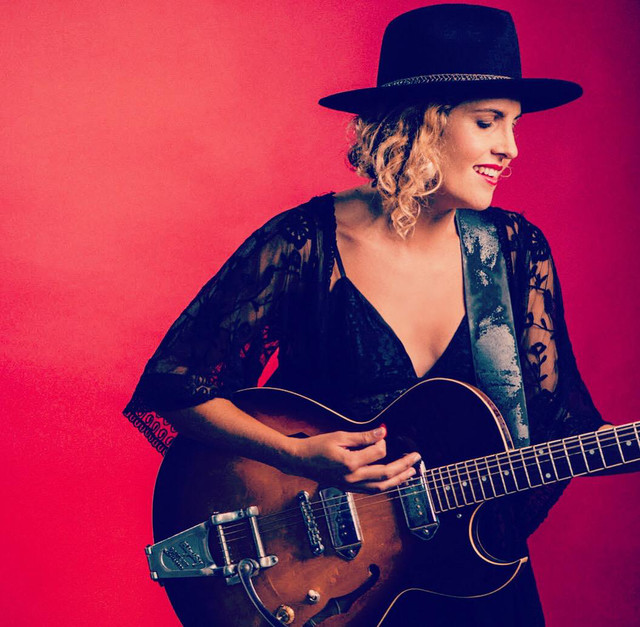 With a musical style that effortlessly blends sounds of blues, roots and country, acclaimed singer songwriter Karin Page takes inspiration for her song writing from everything around her. Karin has been working tirelessly on music for her debut album ‘Walk Away’ to create songs that are a true reflection of her nomadic lifestyle and restless spirit. The first taste of that new music was ‘Box’. A powerful song with a sassy feel, ‘Box’ encourages you to be yourself and draws you in from the opening beat. It’s a song for those who don’t want to be pigeonholed in any aspect of their life. Karin released her debut album ‘Walk Away’ produced by Jordan Power (Kasey Chambers, Angus Stone) at the end of 2019 and the new year is already of to a good start with Karin picking up "Female Artist of The Year" and "Songwriter of The Year" at the WA Country Music awards. Her next single "Kings and Queens" will see Karin heading out on a 15 date tour across Australia. She will be supporting Kasey Chambers on a couple of her upcoming shows and will be touring with Juzzie Smith throughout this time. Karin’s music crosses many genres. The evolution of her music – featuring authentic lyrics and melodies – has led Karin to the unique space she finds herself in today; being herself, and being content with that.