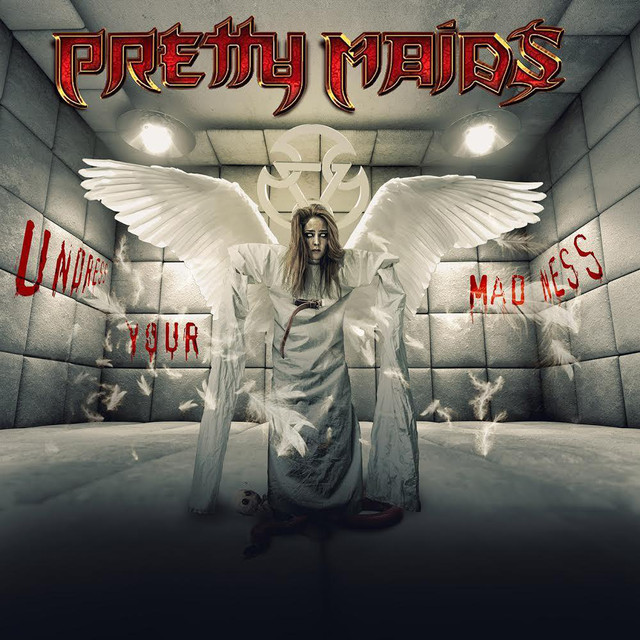 Danish hard rock band the Pretty Maids were formed in 1981 by singer Ronnie Atkins and guitarist Ken Hammer; adding guitarist Pete Collins, bassist John Darrow, and drummer Phil More, the group recorded a demo which earned them a contract with the British label Bullet, resulting in the 1983 release of their self-titled debut EP. That same year, the Pretty Maids supported Black Sabbath on their tour of Scandinavia, and after replacing Collins with guitarist Ricky Hansson and Darrow with bassist Allan Delong, the band entered the studio to record their first LP for new label CBS, 1984's Red, Hot and Heavy. Hansson's tenure proved short-lived, however, and Collins returned to the lineup for a tour lasting through 1985; two years later, the Pretty Maids resurfaced with Future World. While recording the follow-up, drummer More was severely injured in a car crash, and the resulting LP Jump the Gun did not appear until 1990; by the end of the year, a series of defections reduced the roster to the original duo of Atkins and Hammer, who recruited bassist Kenn Jackson and drummer Michael Fast to cut 1992's Sin-Decade, scoring a major hit in Europe and Japan with the single "Please Don't Leave Me." An acoustic effort, Stripped, appeared in 1993, followed a year later by Scream; in 1995, the Pretty Maids also issued their first official live record, Screamin' Live. Subsequent releases include 1997's Spooked and 1999's Anything Worth Doing Is Worth Overdoing. ~ Jason Ankeny, Rovi