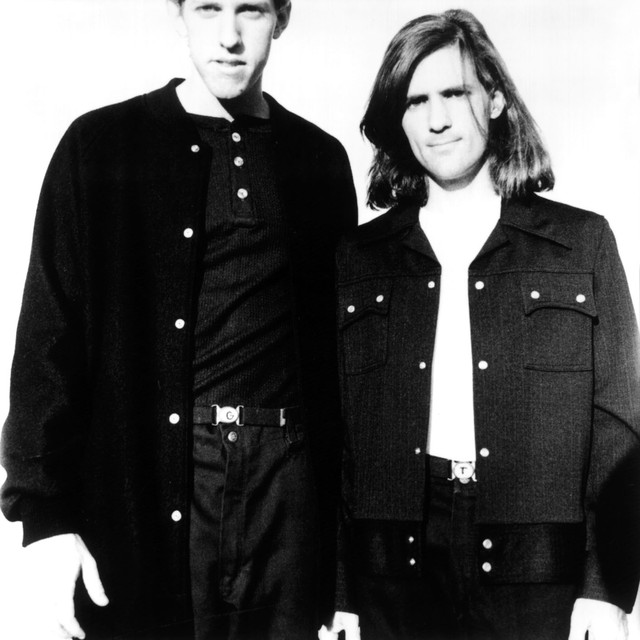 There is nothing ordinary about the Pomona, California trio Geggy Tah. The group's unpredictable sound is a quirky mix of funk, jazz, alternative, and experimental rock. Starting out as a duo (comprised of Greg Kurstin and Tommy Jordan), the band got their name when their baby sisters had problems speaking their names. Signed to David Byrne's Luaka Bop label in the early '90s, Geggy Tah issued their debut album, Grand Opening, in 1994 (with Byrne himself signed on as one of the album's executive producers). Although it wasn't a major hit, it garnered universal praise from rock critics, which carried over to their next release, 1996's Sacred Cow. Although the material was still all over the place, it did prove to be a successful follow-up, as the band became a three-piece with the addition of drummer Daren Hahn. The album was entirely home-recorded, with producer Susan Rodgers helping the band for a second time (she handled production and engineering duties for Geggy Tah's debut as well). Six years later, Geggy Tah created another layered piece of perfection with Into the Oh, released on Virgin in June. ~ Greg Prato, Rovi