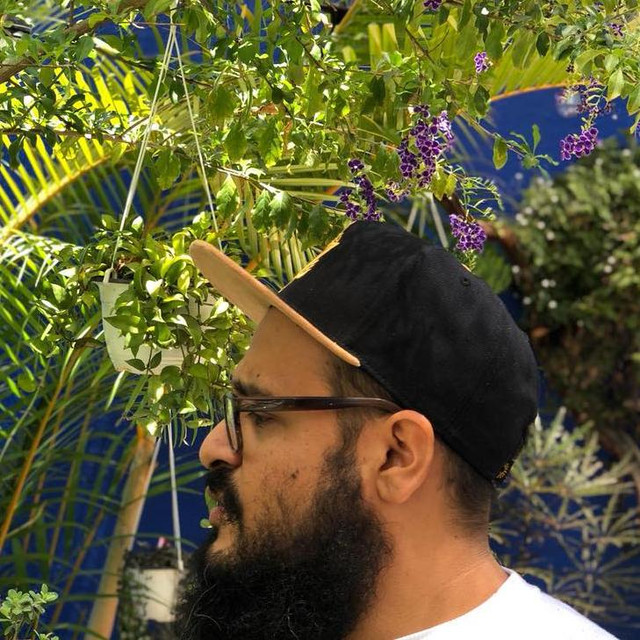 Yair López holds a Master of Science degree in Geophysics along with a Communications and Multimedia Engineering degree from the University of Guadalajara. With this scientific background, Yair combines technological errors and seismic data with poetry to create audio-visual works. He works with still and moving images using field recordings to compose soundscapes and as a source of improvisation. Yair has exhibited in Mexico, Spain, Japan, USA, Brazil, Colombia, Argentina, Portugal, Holland, Italy, Germany, Finland and Northern Ireland. He founded “sociacusia” in 2008, a collaboration between Mexican and International sound artists, improvisers and electroacoustic composers. As a curator, Yair has worked in Mexico, USA and Northern Ireland. He was a beneficiary of the FONCA 2016-2017 award for young creators, PECDA 2009-2010 award for young creators, CONACYT grant 2012-2015 and CENART grant 2014-2015.