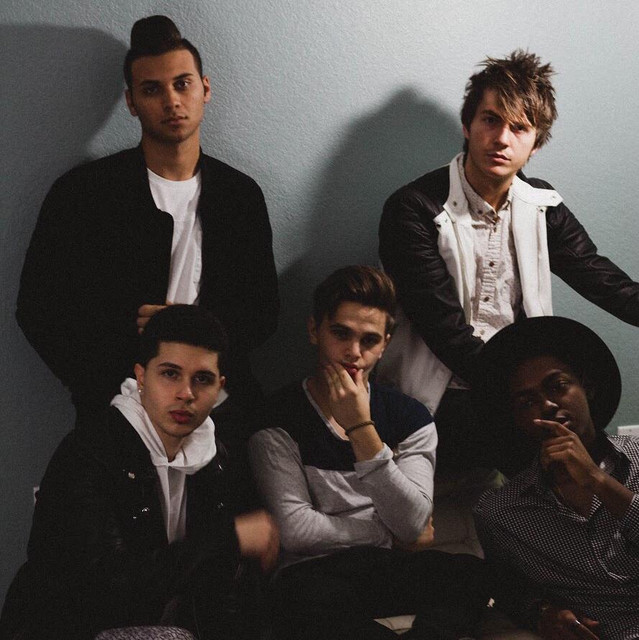 M I R Ó U X delivers an infectious "big-stage" sound and addictive melodies, releasing a hypnotic wave of endorphins. With a mix of Alternative Dance Pop, the five young, accomplished musicians' live performances have left fans fervently awaiting their upcoming EP. An underground buzz quickly emerged when the band leaked their demos in late 2015, only to be amplified in 2016 after opening for Young the Giant

in Saint Petersburg, FL and playing “Next Big Thing”, along side The 1975. Miróux also opened for Cage The Elephant at Gasparilla Music festival, as well as Bishop Briggs,