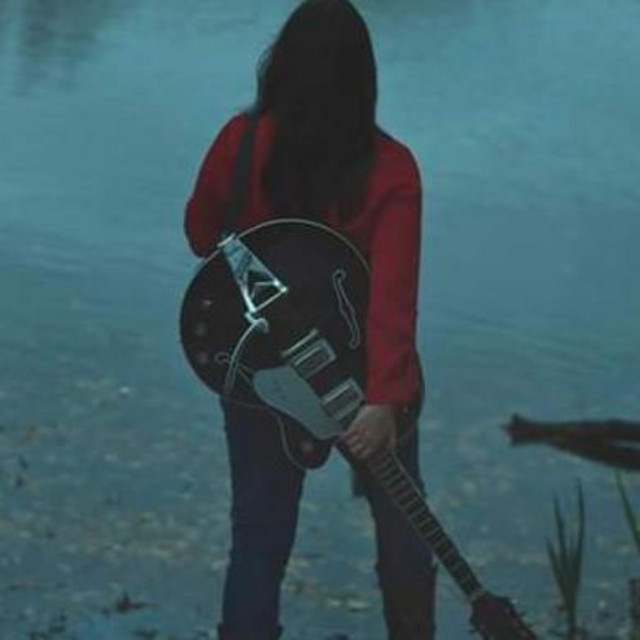 Donna Marie, a singer-songwriter hailing from the North-West of England.Her songwriting style mixes musical genres that have inspired her as a musician. Deeply routed in ‘story telling’ and melodies that stay with you. Donna's most recently featured on GEORGE 'Jazzman' HOLLIDAY’S debut album 'MADE ON THE ROAD Volume 1' which was co-written on George's travelling studio bus back in 2019. With a wide and varied musical background Donna also has had several hits as D.M.O in the E.D.M genre and mostly recently featured on the track Liam Keegan & Steve Robinson ft DMO - All I think about is you, reaching worldwide number 7 in the MUSIC WEEK dance charts. Her single ‘ON THE ROAD’ was picked up by popular Spotify curator playlist ‘VERY NEARLY NASHVILLE’ already achieving over 112,000 plays.

She's also been nominated for a number of awards including best musician and best country artist. Before the pandemic hit Donna was a musician and vocalist