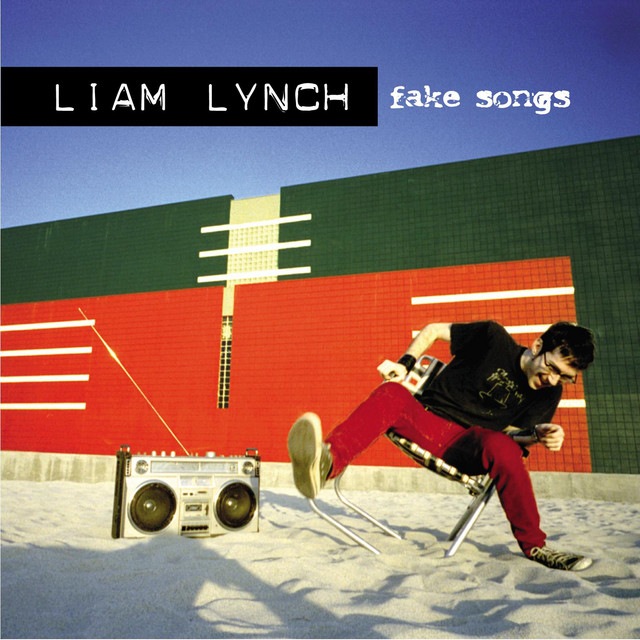 Liam Lynch is best known for his stint with Matt Crocco as MTV's favorite sock puppets on The Sifl and Olly Show. Who knew this funnyman once studied guitar with an ex-Beatle? Born in the Midwest on September 5, 1970, Lynch and Crocco first met as kids in the suburbs of Ohio. For fun, the two would perform skits for each other, for they were both crass, ironic, and witty. Family and friends would receive homemade tapes from the teenage Lynch (Olly) and Crocco (Sifl), and oddly enough, one of these tapes sketched out early episodes of Sifl and Olly. By his early twenties, Lynch was already a published poet and writer. He'd spent time in music publishing and working in studios in Nashville. At 26, Lynch was making shop in England. While in Liverpool, Lynch was one of 40 musicians chosen from around the world to study at the prestigious Liverpool Institute for Performing Arts. This school, founded and financially supported by Sir Paul McCartney, gave Lynch the opportunity of a lifetime. He was part of the school's first graduating class, but also one in five students handpicked by McCartney himself to study guitar on a one-on-one basis. Later, Lynch worked in various recording studios with Beatles producer George Martin and befriended ex-Roxy Music synth player/famed producer Brian Eno after several of his lectures. Lynch and Crocco opted to give their sock-puppet alter egos a chance in the mid-'90s. Lynch sent a few tapes to MTV Europe in 1996, leaving them to become "idents," or short buffer clips played in between videos. Europe caught on immediately and a year later, these "idents" turned into half-hour shows. MTV in America started airing Sifl and Olly in July 1998, but the show only lasted two seasons. Plans for a third season were slated to air online, but those too fell through the cracks. The new millennium, however, gave Lynch new life. One of Sifl and Olly's most popular songs, "United States of Whatever," started reappearing on the request charts on L.A.'s KROQ after a fan had leaked the tune from a U.K. import, becoming the station's number one most requested song before 2002 came to a close. Lucky for fans, Lynch was already in cahoots with S-Curve to release an album of Sifl and Olly spoofs and other song parodies. Liam Lynch made his debut in April 2003 with the CD/DVD release of Fake Songs. He was also on board with Ben Stiller's production company to write and direct a forthcoming feature film starring Tenacious D. ~ MacKenzie Wilson, Rovi