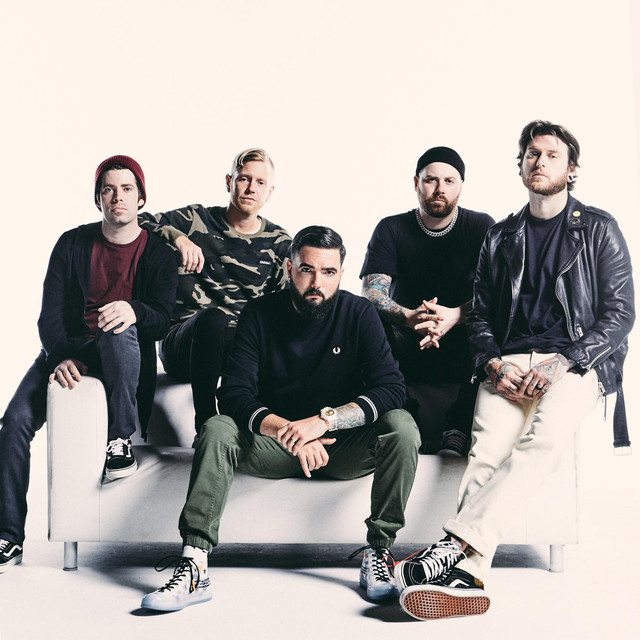 A Day To Remember

Featuring A Day To Remember

Over the course of the past several years, each of A Day To Remember’s releases have hit No. 1 on Billboard’s Rock, Indie and/or Alternative Charts. They’ve also sold more than a million units, racked up over 800 million Spotify streams and 500 million YouTube views, two Gold-selling albums and singles (and one Silver album in the UK) and sold out entire continental tours (including their own curated Self Help Festival), amassing a global fanbase whose members number in the millions. All of which explains why Rolling Stone called them “An Artist You Need To Know.” In other words, their creative process has worked and worked well. But for new album Bad Vibrations, the Ocala, Florida-based quintet switched gears and headed for uncharted territory. “We completely changed the way we wrote, recorded and mixed this album,” says vocalist Jeremy McKinnon. “It was one of the most unique recording experiences we’ve ever had. We rented a cabin in the Colorado mountains and just wrote with the five of us together in a room, which was the polar opposite of the last three albums we’ve made. We just let things happen organically and in the moment. I think it forever changed the way we make music.” Bad Vibrations debuted at #2 on the Billboard 200 and #1 on the Top Album Sales Chart. It was also the #1 album in Australia, #6 in the UK and #7 in Germany. On Aug 20 the band debuted their new single 'Degenerates'.