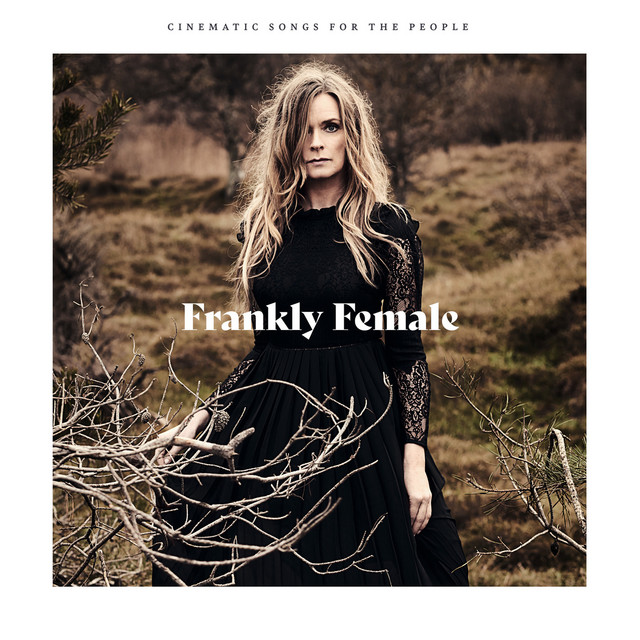 Frankly Female is the artist, composer and organiser behind the new album, “Cinematic Songs for the People”, released in March 2020. The Danish National Radio P6 playlisted the hit song "Precious Hearts" from the album for several weeks. The album was praised by the Danish reviewers. It is beautifully arranged and performed by one of the most heartbreaking and sensual voices in Denmark officially known as Pernille Gunvad. The Canadians discovered Pernille and her musical talent back in 2005 and so did the Danish audience and press. Her debut album “Fire” impressed a number of reviewers in Denmark and Canada. She toured in DK and Canada and performed some of the greatest Venues; SPOT Festival Aarhus, Canadian Music Week, etc. Pernille has had her songs in one of the most successful TV-Dramas on Danish National TV called “Borgen”. Frankly Females songs represent human longings and needs. The album was produced, arranged and recorded by Zan Van Gaulles (Choir Of Young Believers) at his studio in L.A. Erik Holmberg co-produced the "Yellow Lights" song. He is the Swedish producer and wizard behind the hit-production song "Little Star" by Stina Nordenstam. A song from the film "Romeo & Juliet" with Leonardo Dicaprio. All songs on "Cinematic Songs For The People" are written, arranged and performed by Frankly Female.