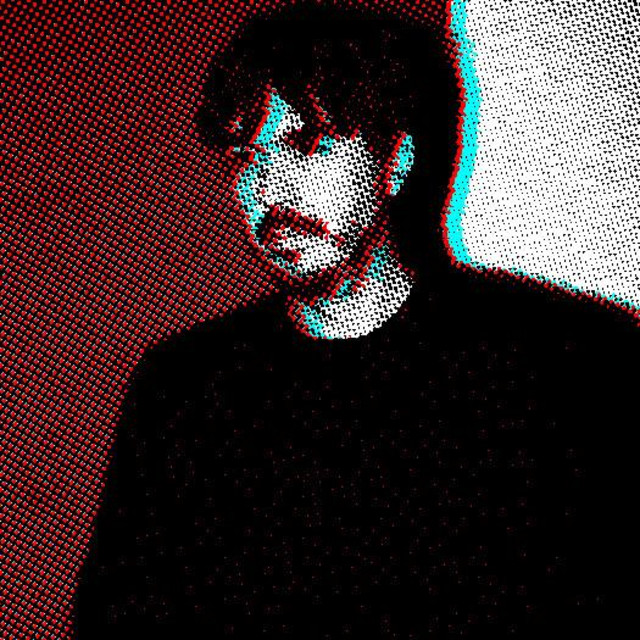 Robi Insinna is a Producer, DJ, Visual Artist and Relish Label owner. He also runs INDUSTRIA a multi-disciplined label combining different forms of artistic expression across music, artwork, fashion, video and products. Back in 2001 he founded the seminal Relish label in direct response to a then-dominant sound in club music. It’s catalogue is as vast as it is varied and foreshadowing the music he'd go on to make himself under Headman/Manhead. Highlights are IT ROUGH, Birth School Work Death, later on, Be Loved and Dechainee. He also was busy remixing the likes of Roxy Music, The Gossip, Franz Ferdinand, The Units, Unknown Cases, Vox Low and many more. Relish has also been busy releasing international talents and remixes such as Daniel Avery, Red Axes, Borusiade and Manfredas. The end of 2019 saw the release of Relish 100 Compilation which marks the 100th release and features all new and exclusive tracks and remixes. First Vinyl release on Industria was - Hard Work an EP that included a remix by Die Wilde Jagd. In 2019 the 2nd Vinyl release came out, a swap remix release w/ Vox Low. He’s busy preparing the 3rd Vinyl release, a new project w/ Douglas J McCarthy from the legendary Industrial pioneers Nitzer Ebb (Mute) which will then turn into the 1st INDUSTRIA compilation including all vinyl releases thus far. On the Relish side there will be another REPX

release and a HEADMAN compilation later in the year.