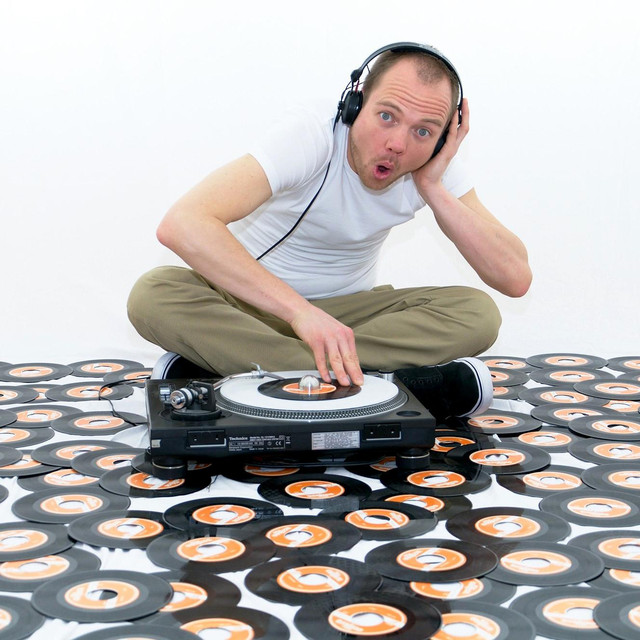 Mr. Confuse is a Hannover, Germany based producer, label owner and DJ. He is a record collector since 1993, started DJing in 1999 and is producing and composing music since 2004. From day one his unique style is defined by two of the rarest achievements within music creation – creativity and authenticity. Over two decades of hard work, carrying on, practicing, elevating and fine-tuning his style can be heard in every minute of his music. As a member of the Breakout crew in 2005 Mr. Confuse came up with the idea of reworking the 80s classic ‘Planet Rock’ by Afrika Bambaataa in his very own way by transforming it into a heavy funk tune sounding like 60s, early 70s music – so different that it ‘could’ have been the original source material for Bambaataa. On the album 'Do You Realize' with his versions of ‘Boogie Down (Bronx)’ and ‘Man Made’ Mr. Confuse pays tribute to Man Parrish as one of the innovators who translated Funk and Boogie into the HipHop-Era of early Electro and Freestyle. In 2014 Mr. Confuse founded his own Record Label ‘Confunktion Records’. Twisting electro funk from the 80s into heavy 60s and 70s funk became a true Mr. Confuse feature already years ago. On the latest Single he re-funked the well-known freestyle electro classic ‘Let The Music Play’ by Shannon. Mr. Confuse productions have been played on the radio by Pete Tong (BBC 1), Gilles Peterson (BBC 1) and Craig Charles - Funk And Soul Show (BBC 6) to name a few.