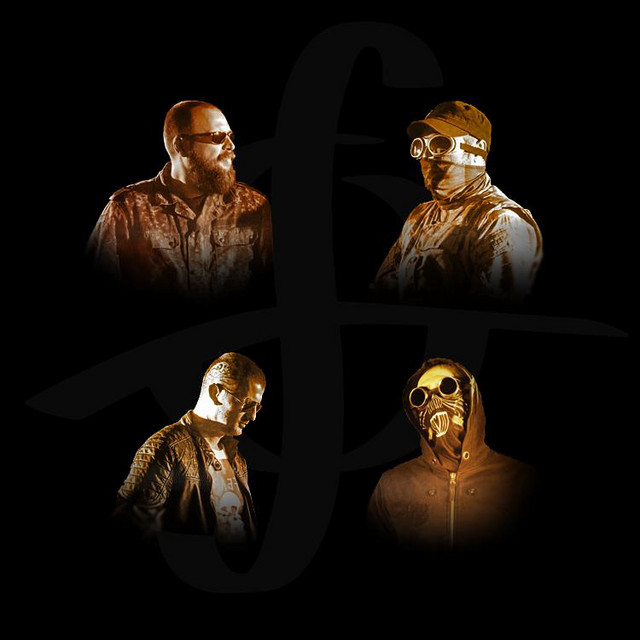 ”Chaotic” & ”Narcotic” are the debut sister albums, produced and mixed over the last year and half by Sedativ together with famous music engineers like: Neil McLellan, Miles Showell, Chris Bolster and Jon Burton. Punchy and well balanced in terms of bass pressure this album is built for the live stage, bringing the band's unique sound and energy in the middle of the crowd. ”Chaotic” is an exploration of the world of energy, designed for the live act and quoting Lethal X, it is like a ”a different genuine cocktail that could be hard to swallow until the moment you perceive the essence; after that you want more!” ”Narcotic”

is an exploration of the inner self, the silver lining between madness, perception and revelation, the path between tech and illusion, a road from heaven to hell and back. Sedativ was founded in April 10, 2004 in Ploiești, Romania. After two years and about 60 live performances, SEDATIV has said goodbye to "sound" which established it as a band (Alternative Etno Rock) and moves into a new dimension - ELECTROFUSION. ​Alternating alternative rock, breakbeat, big beat, drum’n bass, trip hop and hip-hop elements, Sedativ transmits an unique sound. The new, reinvented SEDATIV is: Lethal X - vocalist, Weissman - bass, Wray - synths, XJ Maga - drums.