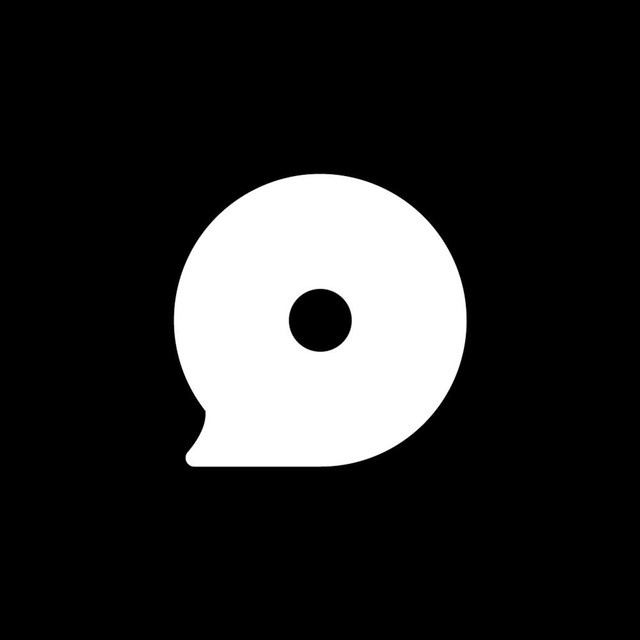 Here at OurVinyl, we film music videos that are performed live. In collaboration with the artists, we create high-quality audio and film, giving those artists a platform to showcase their raw talent. Performances are featured and filmed for YouTube but also professionally recorded so that we can release the songs to the world on Spotify. Among featured performances are Lindsay Lou, Tyler Childers, Allen Stone, R.LUM.R, Sad Penny, Julien Baker, Bad Suns and so many more. Let's listen to something new.