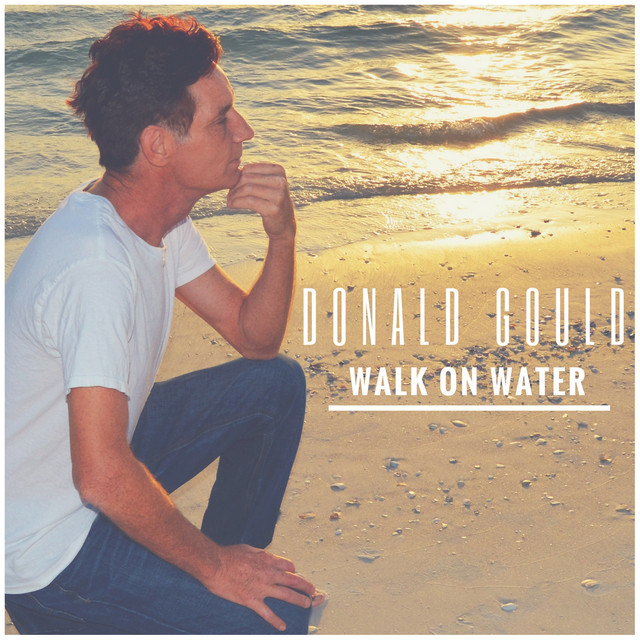 Donald Gould was once a homeless man surviving on the streets of Sarasota, Florida. He would be found on any given day playing a street piano trying to make enough money to survive. In 2015, a passerby filmed Donald playing a piano version of STYX's "Come Sail Away" and placed it on YouTube. Overnight Donald became a viral sensation with over a million hits with 24 hours. To date, the YouTube video has already generated over 40 million (40,000,000) views to date. Donald is a former Marine who has played clarinet all over the world with the United States Marine Corps Band. He studied music theory at Spring Arbor University in Michigan and is only a couple semesters short of his college degree. However, after struggling with addiction, losing his wife to cancer and losing custody of his son, Donald's life took a down hill spiral that left him struggling on the streets, homeless and hopeless. But God had bigger plans for Donald, he was given a unique chance of a life time to change his life direction and share his music with the world. He has since made contact with his son, has his own home and is working on his recovery. His debut studio album, Walk on Water, was released in June of 2017 via iTunes, Apple Music, Amazon Music, Spotify and Google Play.