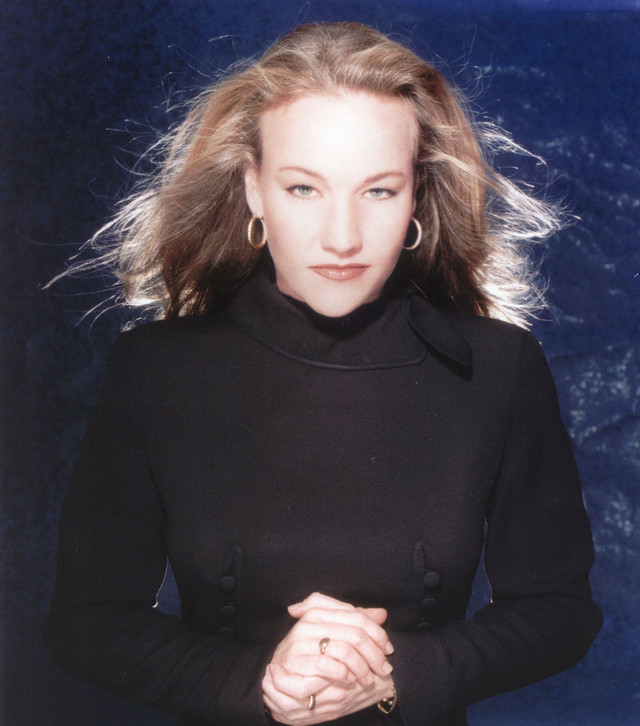 The multi-talented Carol Duboc (singer/songwriter, musician, arranger) possesses a sultry voice which is custom made for jazz, as she's worked with the likes of George Duke, Patti LaBelle, Maurice White, Joe Sample, Hubert Laws, Jeff Lorber, Stephanie Mills, and Chante Moore, among others. Born in Kansas City, MO, Duboc found herself influenced by such jazz greats as Charlie Parker and Count Basie (both of which originally hailed from her hometown), as well as Miles Davis and Joe Henderson. Her musical family encouraged Duboc to pursue her interest in music, as she began playing piano at age five, learned to play saxophone, and joined the Kansas City Performing Arts Company as both a singer and actress. Duboc eventually relocated to Los Angeles to attend U.S.C.'s school of music as a vocal performance major, which led to singing on recordings by other artists. She worked for a while with noted pop/R&B producer Teddy Riley, but her true love lay in jazz, which resulted in Duboc recording, producing, and co-writing her own CD, 2001's With All That I Am. In addition to her solo career, Duboc has penned songs for others, including the title-track for Chante Moore's Precious (for which she also supplied the vocal arrangements), "Never Do You Wrong" for Stephanie Mills, plus songs that have appeared on Patti Labelle's Gems and Jade's Jade to the Max. ~ Greg Prato, Rovi