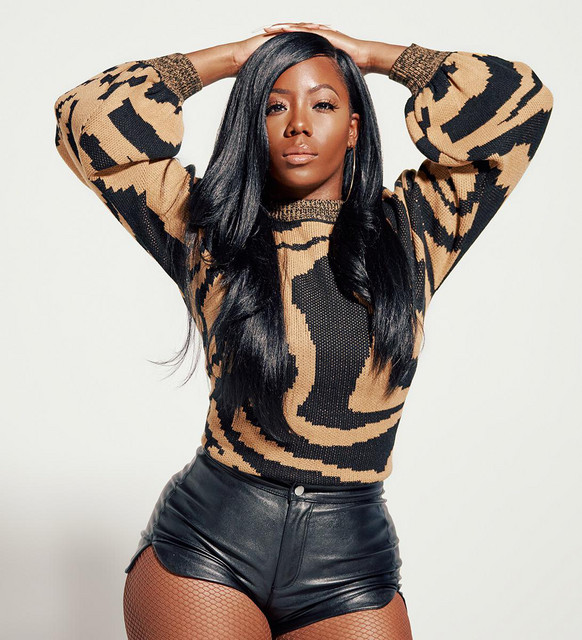 Chicago native K'Valentine grew up on hip-hop and poetry, naturally leading her to a career as a rap artist. A chance encounter with poet laureate Maya Angelou inspired her to further dedicate herself to writing, and after reading her work at various spoken word events, she began transitioning her poems into lyrics. Proving to be a fiery force behind the mic, K'Valentine released a pair of mixtapes, Breakfast at Tiffany's and K'Valentine's Day, before partnering with Javotti Media to release her debut LP, Here for a Reason, in 2017. Here For A Reason features guest spots from BJ The Chicago Kid, Scotty Atl, Tweet, Styles P and Twista. Having a fiercely independent spirit, in 2018 K decided to pursue her career independently. She is currently working on her upcoming project to be released in 2020.   Keep up with K! KValentine.com http://Instagram.com/itskvalentine http://Twitter.com/itskvalentine http://Facebook.com/itskvalentine