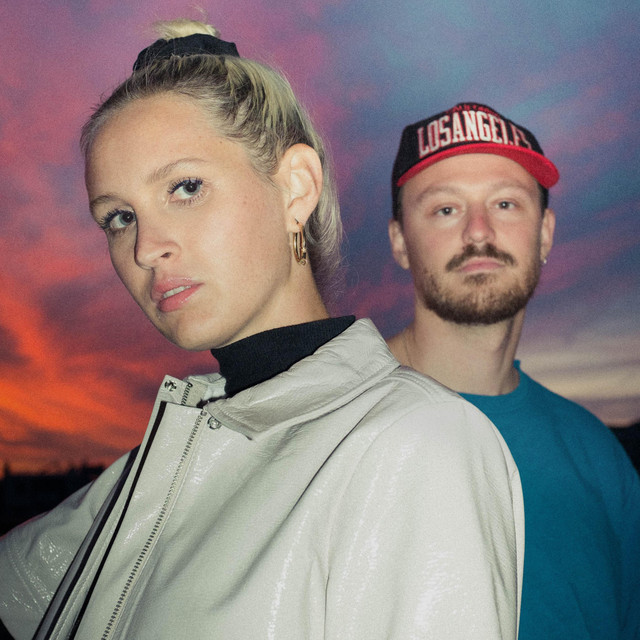 Lea Santee are pleased to release their new single "Come to me" today Friday 11th October 2019. This hypnotic release follows the band’s previous EP offering Venice II, and showcases the band’s penchant for catchy, laid-back electro pop riffs inspired by the 90s and early 00’s R&B that they would listen to during their childhood. Their new single is about insecurities or initial difficulties you might have when you meet someone new – whether it’s in a romantic or platonic kind of way.   Lea Santee is Lea Stöger (songwriting and vocals) and Manuel Hosp (producer) who hail from Vienna, Austria. The pair first gained critical acclaim with their releases such as Hopeless and Rollin, and appearances at Liverpool Sound City and Sziget Festival. In 2017 Lea Santee were nominated for ‘Best Pop Newcomer’ in UK Music Video Awards. The band is signed to the LA-based Publishing Company Heavy Duty Music.