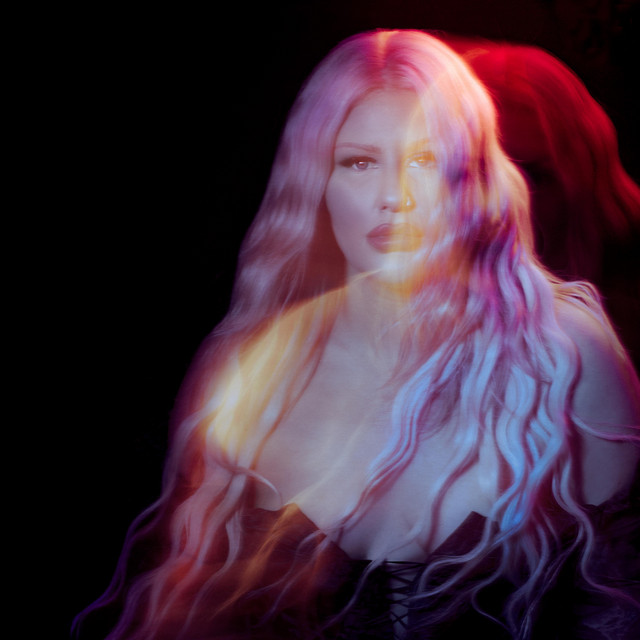 “More Pop than a freshly opened Pringles packet.” - Rachel Gould, The Upside News 2019 Melbourne based, EVIE EMBER (formerly known as Ashy Rose) is a seasoned veteran of the stage. In the past 14 years, she's performed at Australian festivals like Perth Fringeworld, Adelaide Fringe, Melbourne’s Midsumma Festival and the Melbourne International Comedy Festival. Following the success of her critically acclaimed cabaret show,

Confetti: Pretty, But A Bit Of A Mess, she decided to focus on releasing her own original music. Her insightful, witty pop is an evolution of her experiences so far, and her vocal performances come from a place of both passion and triumph. She has always been involved in music, having also performed for iconic entertainment companies such as Disney, Dreamworld, Movieworld and branching into event production for other musicians. She has also always had a strong connection to the LGBTIQ+ community, and makes empowering and uplifting music for the she’s, they’s and the gay’s. EVIE EMBER is looking forward to making this her biggest year as both a writer and a performer. She’s doing things a little bit in reverse - having performed live for years before ever recording a track - but that’s the way she likes it. After all, there’s never been a better time for Evie to show the world what she’s been working on.