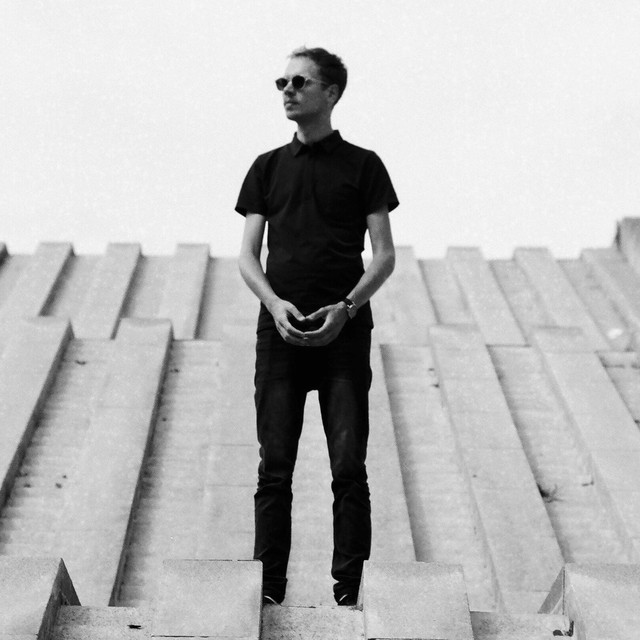 Still honouring his credo ‘synths and songs make sense’, Falco Benz continues to add new flavours to his repertoire varying from instrumental synthesizer house tracks to more vocal and poppy electronic songs, alongside his remix work for renowned artists like Róisín Murphy, Oscar and the Wolf and Dutch heroes De Jeugd Van Tegenwoordig and Eefje de Visser. After working for many years as a keyboard player with mainly Benny Sings, Falco decided to focus on his solo career as an electronic producer and live performer. This all started in 2013 with the EP ‘Clap Machines’ on Amsterdam based label Magnetron Music and was followed by several other EP’s, of which most notably the song ‘Hat Tricks’ found its way to Dutch national radio and became a modest summer hit. In November 2016, Falco dropped his debut album Confiturisme, once again on Magnetron. Several months of cultivating, harvesting and ripening ingredients resulted in a fine selection of jams, carefully put together forming a melange that can best be described as Confiturisme. The album carries out the array of flavours that Falco likes best, evolving around analogue synthesizers, drum computers and step sequencers, taking you from melancholic patterns to aggressive bass lines to cheerful chords and melodies.