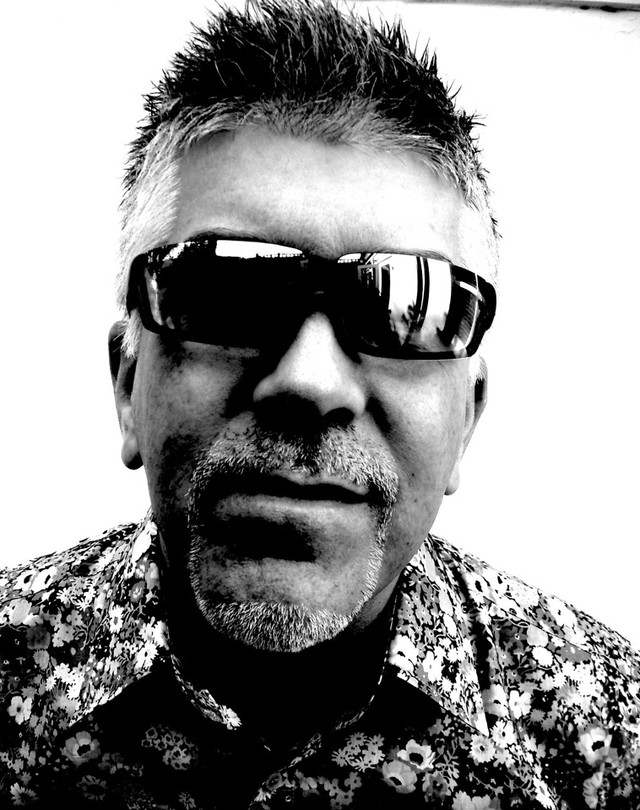 Us3 is the brainchild of London-based producer Geoff Wilkinson. Formed in 1992, with