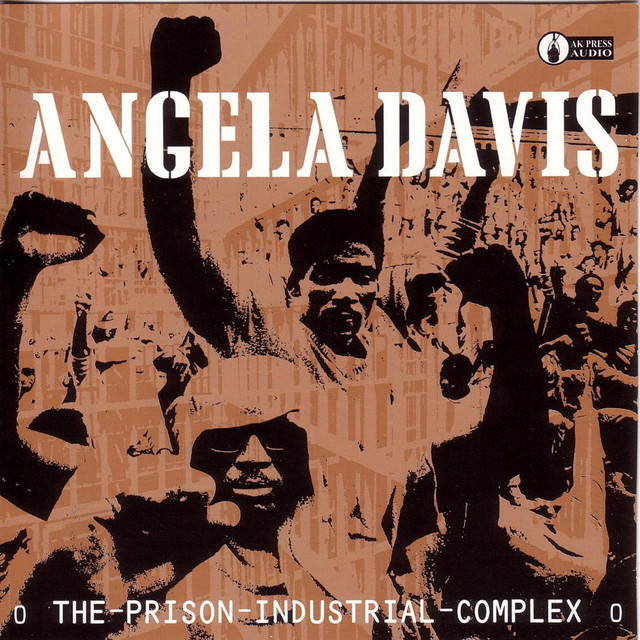 Of necessity focusing on her minor involvement in the recording industry, this discussion of Angela Davis obviously glosses over many important details concerning her important philosophical and political contributions to American society. If it was pop music that was at stake, cynics would probably suggest her greatest asset would be the absolutely brilliant Afro hairstyle she sported at the height of her notoriety in the '70s. Davis' appearances on recordings, however, are not surprisingly linked to her political agenda, described in one biography as "racial and gender equity and prison abolition." She recorded an album of her own for the radical Alternative Tentacles label and has also contributed to protest song projects such as Still Dancing on John Wayne's Head, a vividly titled effort from the Fire This Time collective ensemble. The crowd that equates rock & roll with getting in serious trouble may want to note Davis' unique presence as one of the few black American females with recording credits to show up on the FBI's "Most Wanted List." Davis was only charged with conspiracy, kidnapping, and homicide -- making the legal problems of someone such as Keith Richards seem a trifle. Of course, she was acquitted entirely some 18 months after charting with the FBI. Davis can also claim to figure into classic rock songwriting as a source of subject matter -- although certainly well shy of the frequency of a jilted lover. Direct as well as indirect references to Davis can be found in the works of what many pundits assume to be the ultimate triumvirate of classic rock: the Beatles, Bob Dylan, and the Rolling Stones. John Lennon and Yoko Ono's song "Angela" is all about her. The Rolling Stones also have an Angela Davis song -- no, not "Angie," it is "Sweet Black Angel" -- with lyrics chronicling her gnarly tiffs with the legal system. Dylan wrote a song about George Jackson, whose brother Jonathan Jackson supposedly helped himself to some guns from Davis' house. She has written close to a dozen books, including an autobiography published in 1974. ~ Eugene Chadbourne, Rovi