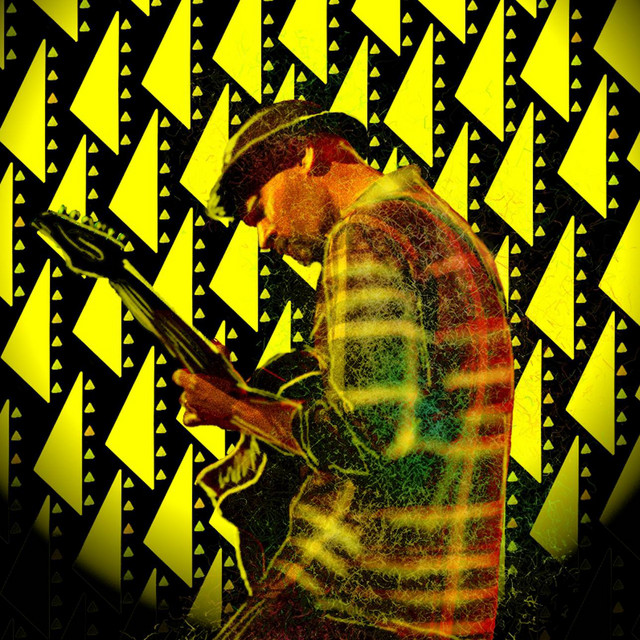 Ever since he found a battered old acoustic guitar washed up on a riverbank when he was just a teen, Gozer Goodspeed has been addicted to making music. Playing his potent fusion of original blues-folk music - which also manages to seamlessly blend in elements of rock, indie and funk - Goodspeed is a songwriting force to be reckoned with, doing exactly what comes most naturally. A permanent fixture on the Westcountry live scene in the UK, Gozer has developed an ever-growing reputation for his energetic, foot-stomping solo live shows, which utilise live-looping to make maximum use of his unique guitar skills. An artist on the rise, Gozer's recorded music has been recognised and embraced locally by the likes of BBC radio, for whom he has played numerous live sessions, and his songs have featured nationally on a slew of Folk, Roots and Blues radio shows, including, amongst many others, FATEA’s flagship programme ‘Along the Tracks’. Internationally Gozer has been heavily supported by tastemakers such as Artie Martello, Jon Colchord and Jonathan L (plus many, many others) and his music has been heard across the world. Following on from 2016's 'Rattlebone Colour EP', 2017’s 'The Barrel Headlong into the Night EP' and 2018's EP ‘Impossible to Pick Up’, Gozer's debut album 'Running with the Outliers' was released in November 2019. Expect to see Gozer's full band on the road as soon as it's feasible to tour again!

Learn more about Gozer at www.gozergoodspeed.co.uk