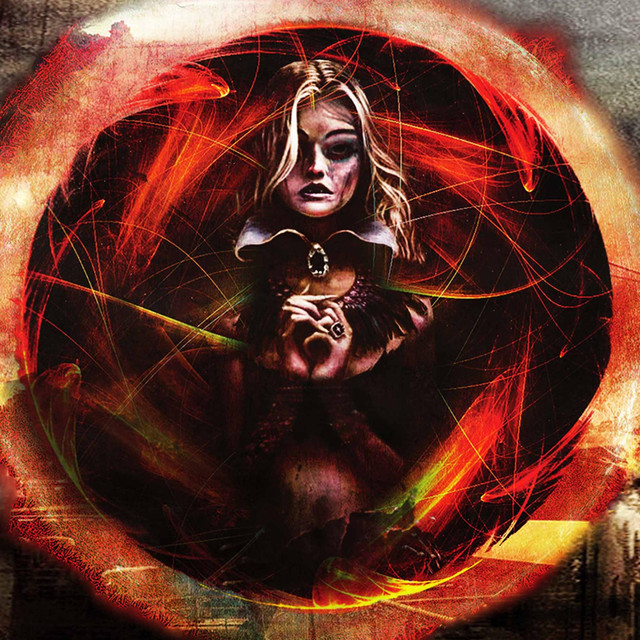 Dragonhammer are officially born in 1999 as a trio: Max Aguzzi (voice and guitar), Gae Amodio (bass guitar) and Marino Deyana (drums). The good feedback of the demo-tape “Age of Glory”, helps the band to sign with Legend Music/Elevate Records and to release in 2001 the debut album “The Blood of the Dragon” with which they settle in the power-metal scene of these years. After the good response of the first album, the band finds a new recording contract with Scarlet Records, and in 2004 they