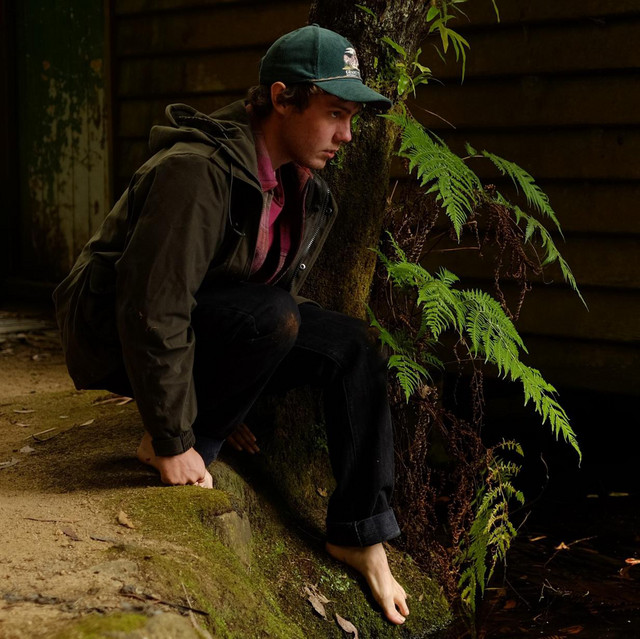 Fletcher Gull is on an endless pursuit of finding sense in chaos; what stands behind the noise. Imagine trying to sift through a junkyard to find your lost wedding ring: it’s with that same determination that the Australian singer-songwriter mines for truth in his music – searching for something special against insurmountable odds.  The last year has seen Fletcher Gull come to the fore, as his gift for crafting meandering, indie-inflected tunes has left a lasting impression. His debut single Hypothermia gained traction when it was picked up by Triple J Unearthed - one thing led to another, and within a year, Fletcher was commanding the packed-out Bigsound Festival.  It worked up an appetite, so when Fletcher dropped his debut EP Remember That You're Gone, the lead single, Deciduo had international reach, falling on the ears of Clash Magazine who were enamoured with the way Fletcher captured a sensation of wanderlust in his music.  The single Transgressive Soliloquy produced by Japanese Wallpaper out now off new EP coming soon