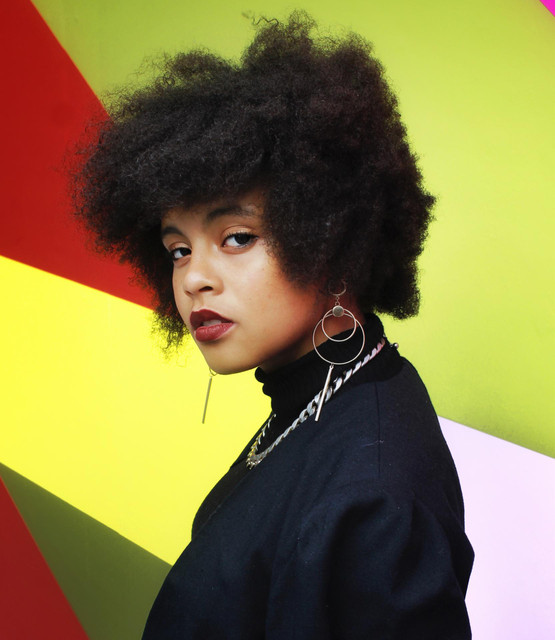 London’s Alice McCarthy, was born in the UK but raised in the South-West of France by her teacher father and composer mother. This collision of the arts and education in her formative years, opened up a world that would come to heavily influence the young impressionable mind.   However, the journey from these early desires to her becoming Alice MC was never going to be straight forward….   After being accepted into the Guildhall School, London to study Opera, Alice’s unique talent and a vocal ability were undeniable to all who would hear her. It was obvious that she possessed a special talent, and that her natural ability was a rare find. Although she excelled and her progression at Guildhall gathered pace, it was clear that her mind was on other ideas and she realised that her musical future lay in a more modern genre.   She quit the world of Opera and began to surround herself with a deeply accomplished collective of musicians that could help her express the songs she was writing in her head. She set about creating music that allowed her to express herself vocally unshackled by the rules of her previous operatic guise, compositions that would allow her to explore elements of the music that moved her, from hip-hop to Jazz from Soul to Blues, the results are plain to see on the debut release ‘Storyteller’ EP, it is unique, brave and a stunning glimpse into the worlds she wants to create for the listener….