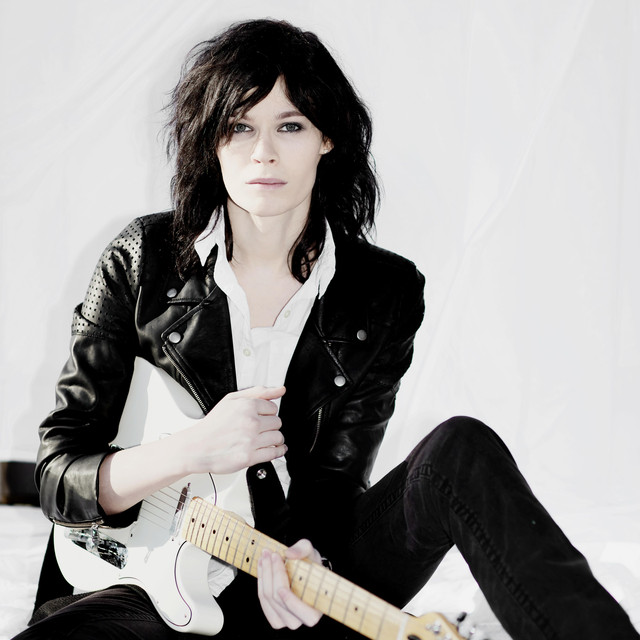 IVORY BLUE was born in Illinois but raised in Indiana. They were born under the name Devin Miclette but started their journey when given up for adoption at the age of 4. Going through multiple foster homes before finally being adopted into a family at age 9 they felt forced to run away from home at the age of 15. IVORY has traveled ever since, often calling themselves a vagabond, while playing music in coffee shops and small venues before finding home in Kansas City, Missouri late 2010. This incredibly talented Alternative Rock/Pop singer-songwriter, who started writing music at the age of 14, immediately captured the hearts of young and old with ingeniously composed songs and powerful lyrics driven from painful life stories that relate to so many. Identifying as trans non-binary , IVORY BLUE has gained respect and support from numerous radio stations, some TV stations, as well as national and international magazines. After entering neXt2Rock 2017 alongside over 1800 bands, they walked away with a deal from Big Machine Label Group/John Varvatos records and received mega airplay. Wowed by Scott Borchetta, John Varvatos, Desmond Child, Chris Lord-Alge, Steve Jones and Gavin Rossdale, IVORY BLUE started a new chapter in their life as a musician and singer-songwriter with a vision of doing more than just entertaining the crowd but by being a voice for those that need to be understood, accepted, respected and loved!