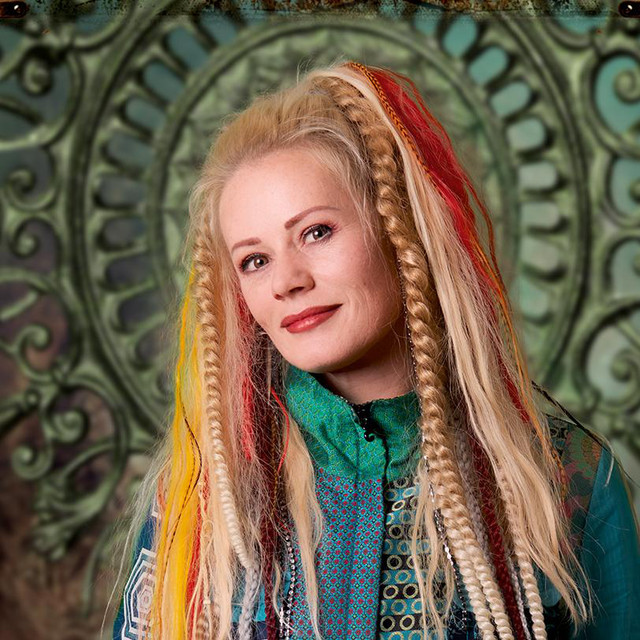 <div>Unni Wilhelmsen is an acclaimed singer-songwriter from Norway, awarded two Norwegian Grammy's (Spellemannprisen). She has released 8 albums, and done more than 2500 concerts, alongside running her own label (St. Cecilia Music).

Her music is melodic, with emphasis on the lyrics, and she has a large fan base who keeps coming back for more every time she returns to their home town. When she made her breakthrough in 1996 with her debut album To Whom It May Concern (© Polygram), she also became the main mediator of the singer-songwriter genre in Norway, a genre that had barely been touched in her home country. Her latest album was Live with Bodø Rhythm Group featuring Bodø Sinfonietta (© St. Cecilia Music 2013). Unni Wilhelmsen is continously exploring every corner of Norway, travelling with her guitars, her songs, and stories. She always gives an intimate live experience, no matter how small or large the venue. She thrives when performing in the tiniest venues, being able to see the faces of every member of the audience, communicating with them, and making them laugh. Between the songs, she always invites you into her everyday life, eloquently entertaining with her anecdotes, and stories about how her songs came to life. She has gained a reputation of being quite a stand-up comedian! <br></div><div><br></div><div>Unni Wilhelmsen is also a guitarist in the Norwegian band Di Derre, and has a trio project with the amazing artist Sol Heilo (Katzenjammer), and their friend Hanne Mari Karlsen.</div>