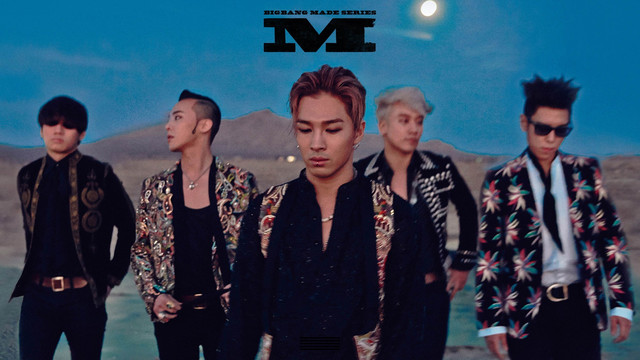 BIGBANG revealed their unreleased track ’FLOWER ROAD’, a new release by BIGBANG in a year and 3 months since the release of their latest official album, [MADE]. Since the song features all five members of BIGBANG, the release will be a great gift for the fans who will miss the group during their vacancy. While T.O.P, G-DRAGON, and TAEYANG already started serving their military duties, the group’s new single ‘FLOWER ROAD’ was released in the date of DAESUNG’s enlistment. BIGBANG’s leader and producer, G-DRAGON participated in the composing of the song, and collaborated with The Fliptones, who he previously worked together while creating GD X TAEYANG’s ‘GOOD BOY’ and TAEYANG’s ‘Stay With Me’. Furthermore, the lyrics written by G-DRAGON and T.O.P deliver the group’s sincerity towards their fans, who they will have to depart with for a while. Since all 5 members participated in the creation of the song, the new single is good enough to fill up hearts of&nbsp;people&nbsp;during this year’s Spring. Let’s pay close attention to BIGBANG’s sincerity while they treasure past beautiful memories as BIGBANG and promise to meet again in the future.