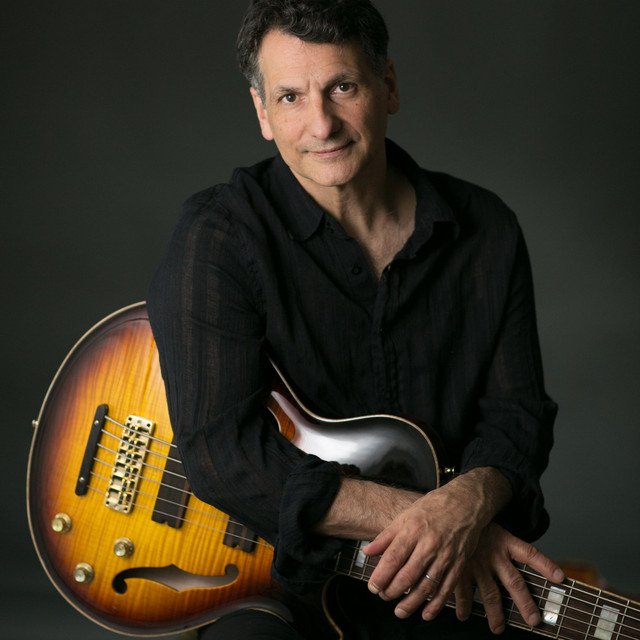 Acoustic and electric bassist John Patitucci has been at the forefront of the jazz world for the last 30+ years and active in all styles of music. He is a 4-time Grammy award winner, has been nominated over twenty times and has played on many other Grammy award-winning recordings. He has performed and/or recorded with jazz giants such as Dizzy Gillespie, Wayne Shorter, Herbie Hancock, Chick Corea, Stan Getz, Freddie Hubbard, Roy Haynes, Wynton Marsalis, Michael Brecker, Kenny Garrett, Victor Feldman, Nancy Wilson and countless others. John has also performed and/or recorded with pop artists such as Natalie Cole, John Mayer, Alicia Keys, Joni Mitchell, Bono, Sting, Norah Jones, James Taylor and Paul Simon and has recorded on many films, television shows and advertisements. He has been active as a composer with sixteen solo recordings of his own, and has been commissioned to write for various chamber music groups and orchestras. After touring with the award-winning Wayne Shorter Quartet for over 20 years, John will continue to tour with his own projects, including the John Patitucci Electric Guitar Quartet, as well as the Children of the Light Trio, the Chick Corea Elektric Band Akoustic Bands, and a special collaboration with the Harlem String Quartet as a composer and a performer. John’s 16th recording, a solo bass album entitled Soul of the Bass was released earlier in 2019.