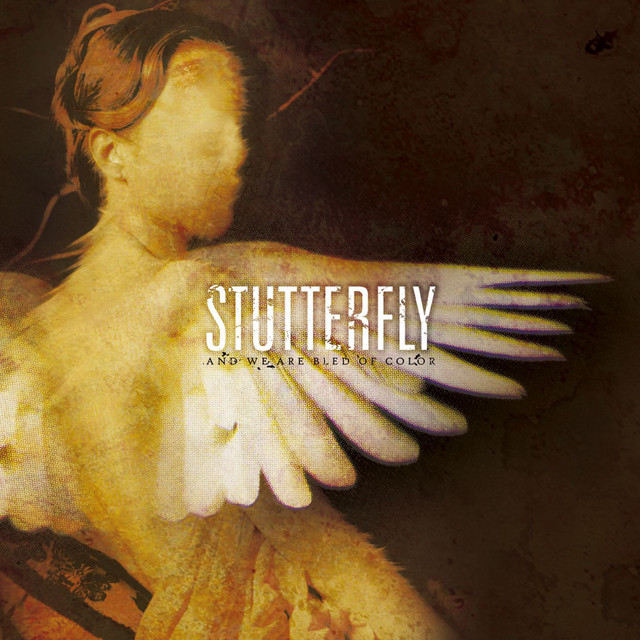 Stutterfly called Kelowna, British Columbia, Canada, home. Vocalist Chris Stickney, guitarist Bradyn Byron, bassist Jordan Chase, and drummer Craig Langerud issued the Hollow demo in 2000, and by the issue of the Broken in Pieces LP two years later they had build a solid following for their righteous, hybridist brand of alt-metal and post-hardcore. The lineup solidified with the 2003 addition of second guitarist Jason Ciolli, and Ryan Loerke took over on drums the following year. Stutterfly eventually signed with Maverick Records, and the full-length And We Are Bled of Color appeared in June 2005. The band supported it with a few mid-summer dates on the Warped Tour. ~ Johnny Loftus, Rovi