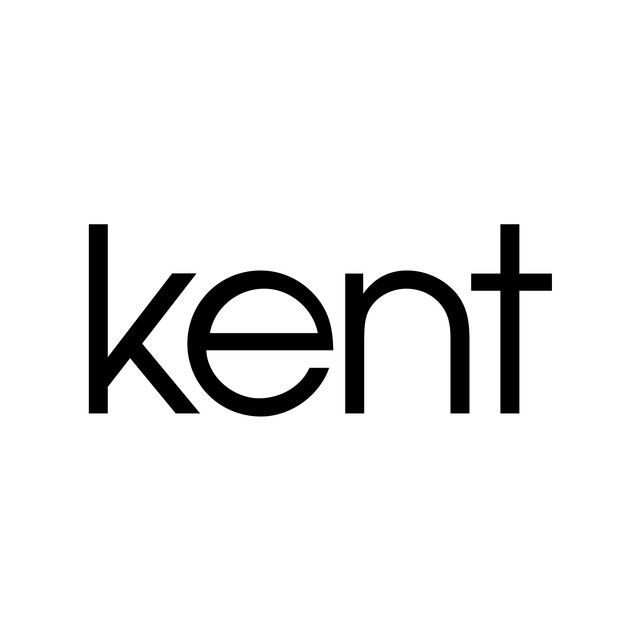 With indie pop growing all over Sweden in the mid-'90s, Kent became one of the biggest Swedish bands during that decade. Kent was formed in Eskilstuna in 1990, when singer/songwriter Joakim Berg and lead guitarist Sami Sirvio met at school. They formed a band and were soon joined by drummer Markus Mustonen, bassist Martin Skold, and guitarist Martin Roos. In the beginning they changed their name a couple of times, and after a short period as Havsanglar (Seaangels), they decided to call themselves Kent, which is a Swedish male name. They recorded some demos and at last they signed with BMG Sweden and their sublabel RCA. In 1994 debut single "Nar Dert Blaser Pa Manen" was released, and no one noticed. In April 1995 their eponymous debut album hit the shelves, and it didn't sell that well in the beginning. Three more singles were released from that album, with the last one, "Frank," being the closest thing to a hit. The band toured heavily in 1995, and after the tour Martin Roos decided to leave the band. Instead they contacted their old friend Harri Manty, who took Roos' place. A year after the release of the debut album, the follow-up, Verkligen, was released, and now things started to happen. As a pre-album single, "Kram (Sa Nara Far Ingen Ga)" was issued and became an instant hit, a hit that helped Verkligen to be a massive success. For the second album, Kent changed their musical direction a bit. Where the debut album was distorted, Verkligen had some melancholic songs, sounding very much like Radiohead. This was a path they were going to follow when recording their third album, Isola, in 1997. After the release of Verkligen, the band once again toured heavily, but the difference was that this time around the venues were all sold out. They also got to play the main stage at Hultsfredsfestivalen, Sweden's biggest rock festival. Kent didn't keep with the tradition in releasing an album in April, and spent much of spring 1997 in Belgium recording their eagerly awaited fourth album. In February 1997 they also won a couple of Grammy Awards, among them for best video, "Gravitation," made by Adam Berg, Joakim's younger brother. In September 1997, the single "Om Du Var Har" was released and became a huge success in Sweden, so when the album Isola was available in the shops, it went straight to number one on the Swedish album chart. Another sellout followed, and what many journalists in Sweden had asked Kent about was about to come true: an English version of Isola. It was first released in Sweden in April 1998, and in autumn 1998 it was issued in England. It wasn't meant to be released in Sweden at all, but the public demand was too big for BMG to handle. In 1998 Joakim Berg also released an album with a project called Paus consisting of him and Cardigans guitarist Peter Svensson. While spending time on the road, Kent main man Joakim Berg continued writing songs. Their fourth album, Hagnesta Hill, appeared in 2000. Vapen & Ammunition, which sold 500,000 copies in Scandinavia alone, followed two years later. After some time off, the band returned to the studio to record Du & Jag Döden, which was released in 2005. Winter 2006/2007 was bittersweet for Kent; while the group announced that it would begin recording Tillbaka Till Samtiden, they would do so without guitarist Harri Mänty, who had decided to leave the group. Tillbaka Till Samtiden was released in October 2007. ~ Tommy Gunnarsson, Rovi