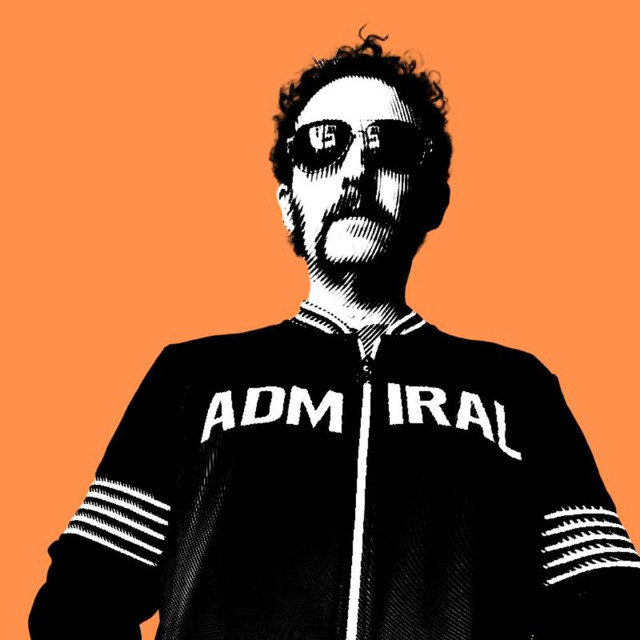 Blake is a singer-songwriter and multi-instrumentalist from the UK. He began his musical career singing and playing bass in a Joy Division covers band at school. Discovering he could write his own songs, he adopted the moniker ‘Blake’ after his favourite poet, William Blake. In 2004 his home recorded debut album, Solomon's Tump, caught the attention of London based indie label Ecto Music, who signed Blake for an E.P. release. After parting with the label, Blake continued to make music at home and self-released five albums recorded on a Tascam Portastudio. Blake’s crowd-funded 2012 album, Stay Human, was recorded at Gatehouse Studios in Swindon and released on 208 Records to critical acclaim. RIDE, Blake’s 2018 album, was also crowd-funded and recorded at a professional facility - Nine Volt Leap in Melksham - and marked his first release on vinyl. 2020’s home-recorded LP, 1971, led to Blake being signed by indie label, Subjangle. HMS Blake (a double album featuring 1971 augmented by six new songs and a 20 track "introducing" compilation) was launched by the label on 25th October 2020. His song ‘Vinyl Junkie’ was featured in the September 2020 issue of Relix magazine and appears in the soundtrack to the Brit film, '24 Hours To Live Or Die'. Blake's new album, Kaleidoscope, recorded on analogue tape at Radar Sounds in London, is released September 2021 on Subjangle. For further information and a free download visit: https://www.thisisblake.com/