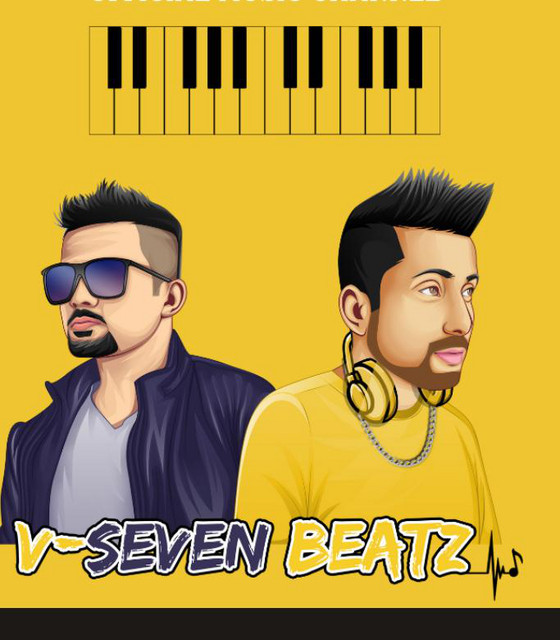 V-Seven Beatz (aka EJ Station) is a New York & Toronto based Nepalese R&B crew of two brothers - Viveckh (V) and Viswaz (Seven). Making waves due their unique sound and peculiar musical and entertainment content, the siblings have received critical acclaims from international, national and local media outlets over the years including a featured track on The New York Times website in 2013, over 6 million streams of their musical content across YouTube, and upwards of 20 million replays on TikTok.  Viswaz’ newfound attention on TikTok, where he gathered over 20 million replays of his rap videos and live performances on Omegle, has pushed the R&B sibling-duo out of oblivion in recent months, after years of operating in shadows.   The siblings collaboratively compose, write, produce and engineer their music and entertainment content.