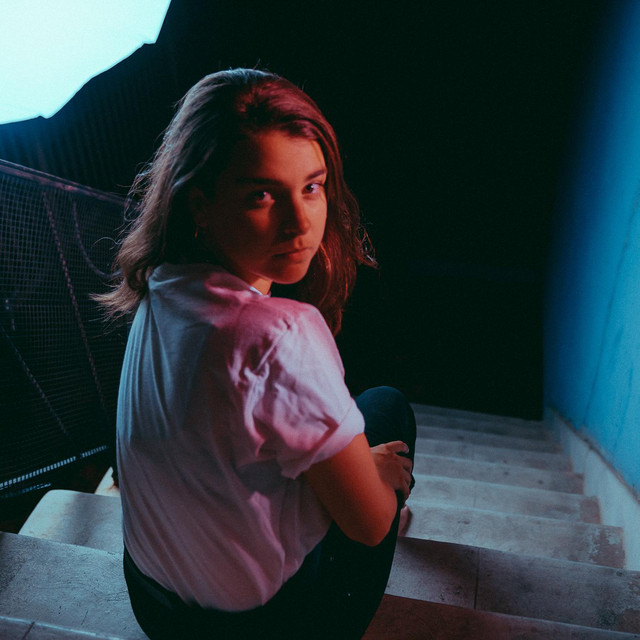 Some artists find their calling early in life. Such is the case with breakout alternative pop, multi-instrumentalist and San Diego native Jordan Cantor, a.k.a. Somme. After teaching herself guitar at age 6, Jordan was well on her way to writing songs only a few years later.  Jordan moved to LA when she was 18 with a car full of instruments and became inspired to create her project, Somme. Her debut self-titled EP released in 2018 melds mesmerizing pop hooks, soul-gripping vocals and moody electronics. In October 2018 she followed up the release of the EP with the infectious single and video “Broken Hearted Lovers” on the Atlantic Records subsidiary Taste and Tone. Somme spent much of 2019 writing new music and experimenting with different styles. She returned to her roots of rock music and started picking up the guitar more in the studio. In 2020, she’ll be releasing a duo of EP’s the first of which entitled Memories Burning and is due out on January 17. Somme will play an EP release show at Bootleg Theatre on January 19th with Rebecca Black and Maiah Manser supporting.